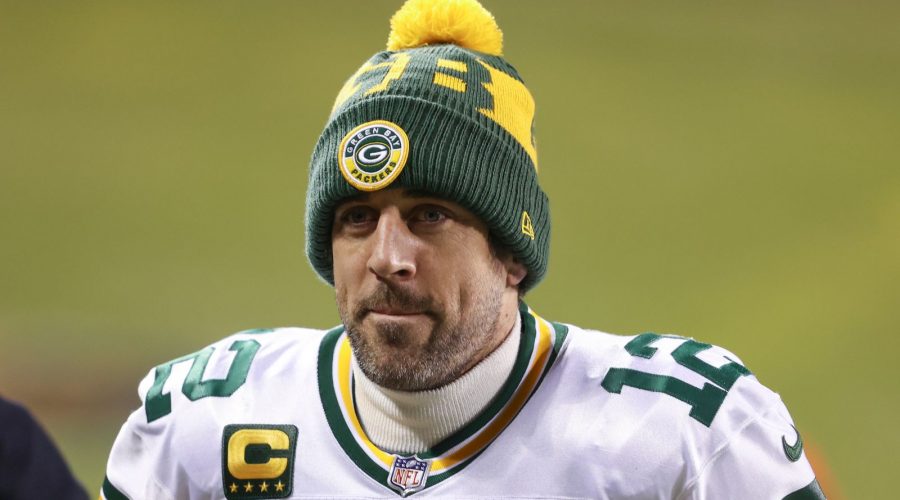 Quarterback Aaron Rodgers plans to play this season for the Green Bay Packers after all, NFL Network reported on Monday.

The report comes the same day that Green Bay executives addressed shareholders at Lambeau Field on the eve of training camp.

Rodgers, 37, has stayed away from the team, including skipping mandatory minicamp, generating months-long speculation about where he would play the 2021 season, if at all.

Rodgers’ last public comments came early this month when he said he had been devoting time this offseason to his mental health and spiritual self. Gutekunst, the source of Rodgers’ reported ire since the general manager drafted Jordan Love in 2020 without speaking with Rodgers first, said he was “hopeful” for a positive outcome.

“We want him back, we’re committed to him for 2021 and beyond,” Murphy told shareholders, adding that the standoff has been a “challenging situation, but let’s not forget all the great things he’s done.”