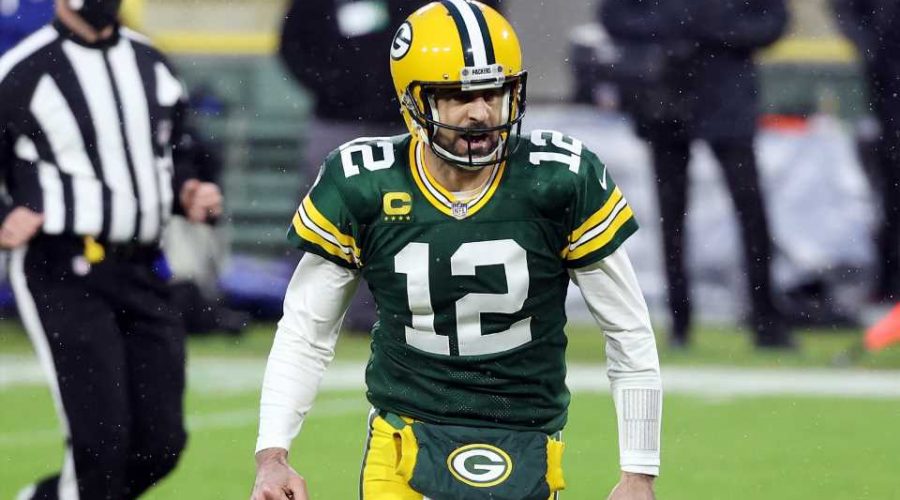 Aaron Rodgers and the Packers are working on a discount double-check.

According to NFL Network’s Mike Silver, the Packers are working on restructuring Rodgers’ deal, though the details of the restructure are a bit murky.

A restructured deal would give Rodgers and the Packers a bit more cap money to work with this year, but until the details of the new contract are revealed, there’s a big ol’ question mark in the way of what that could mean for the team for now and in the coming years.

Rodgers is coming off an MVP season in 2020, and his future in Green Bay in 2021 and beyond has been the subject of much discussion this offseason. The Packers and the superstar QB both seemingly committed to one another for this upcoming season and beyond, but there is the Jordan Love question looming, with the Packers drafting Love in the first round in 2020.

Here’s the latest on Rodgers and the Packers:

Given that Rodgers’ contract deems that Green Bay can convert salary and roster bonus into a signing bonus to lessen Rodgers’ cap number without having to negotiate — a case with many NFL players’ contracts — there’s some question as to whether the Packers are simply restructuring his deal or giving Rodgers new money.

On Tuesday’s “Good Morning Football,” NFL Network’s Tom Pelissero reported that of the three possible routes of restructuring his deal, the Packers are trying to move money around in Rodgers’ contract, as opposed to just converting money into a signing bonus. This would likely mean that either Rodgers deal could include an extension.

There’s also the new NFL cap fad of adding void years to a contract, which Pelissero says is also a possibility. But given the Packers’ history of contract structures, it might not come to be.