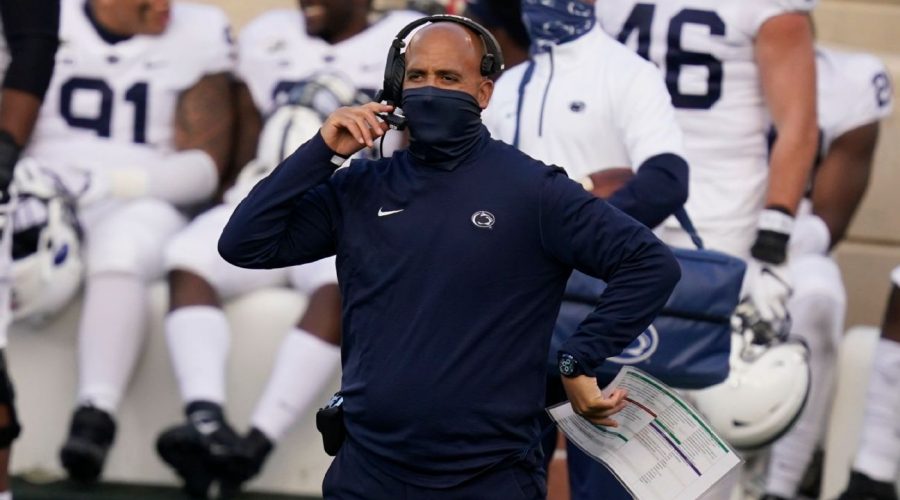 A busy month of June that saw many visits and commitments, coupled with updated ESPN 300 player rankings, has led to a shakeup of the top 25 of the recruiting class rankings for the 2022 cycle.

Ohio State continues to lead the pack, but the top 10 has a much different look. Penn State jumped into the top five after landing several ESPN 300 commitments to start July, as well as longtime WR commit Kaden Saunders rising in the player rankings. The sharp route runner with excellent hands had a strong showing at the Future 50 event in June and rose 117 spots into the top 30 overall. The Nittany Lions also continue to do very well in-state, as recent additions included RB Nicholas Singleton and lengthy edge defender Tyreese Fearbry, both top-five prospects in Pennsylvania.

No stranger to top-five classes, Alabama has worked its way back among that group for the 2022 cycle. In addition to seeing multiple commits move up in the player rankings, including massive DT Jaheim Oatis, the Crimson Tide also added five-star defender Jeremiah Alexander, the top-rated player in the state.

Oklahoma and Oregon both surged into the top 10, landing at No. 6 and No. 8, respectively. In addition to adding more future offensive firepower with in-state ESPN 300 WR Robert Spears-Jennings, the Sooners also landed a big defensive commit in top-five DE Derrick Moore, a powerful player with a big frame to develop.

Oregon had slid behind USC in the Pac-12 rankings, but that change turned out to be brief, as the Ducks quickly responded by landing ESPN 300 OT Kelvin Banks, who has good flexibility and body control and is among the top 10 prospects in Texas.