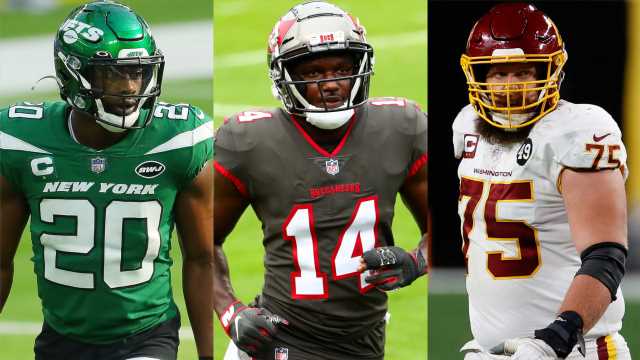 The deadline for NFL teams to place the franchise or transition tags on prospective free agents is approaching, and clubs around the league have some decisions to make.

March 9 is the final day that teams can start place the franchise or transition tag tenders on players. Teams can still work out a long-term deal with the tagged players through mid-July. If an extension isn’t worked out by then, the player will play the 2021 season under the one-year tender.

The following players have been tagged or are expected to be tagged before the league’s 4 p.m. ET deadline on Tuesday, March 9. All salary projections are according to Over The Cap.