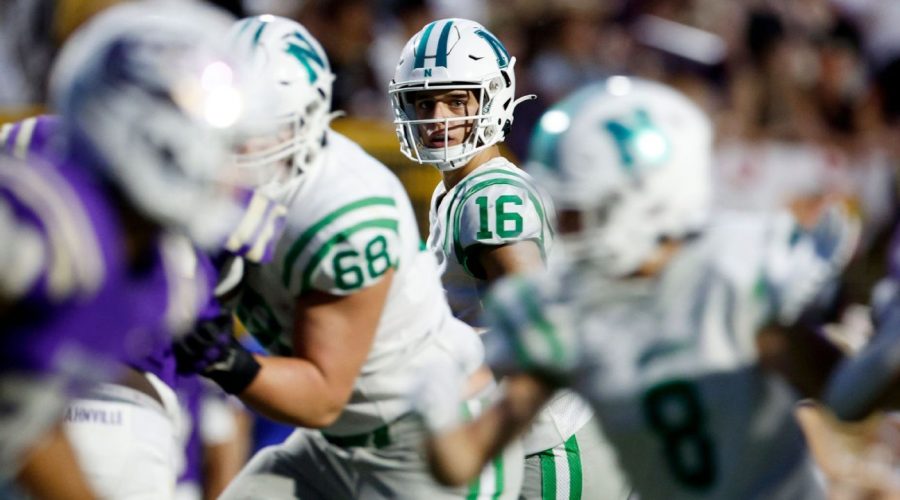 With roughly three months until the early signing period, we have seen 254 ESPN 300 prospects announce commitments and some interesting storylines emerge as we move closer to December.

That includes one of the most highly-sought-after quarterbacks, Arch Manning, who was wined and dined by Texas and is now helping the Longhorns recruit. We’ve seen new coaches set unprecedented marks in their first full recruiting classes, some surprise teams in the top-25 and we’ve already seen a few conferences leading the way in the rankings.

Although there aren’t many ESPN 300 recruits left uncommitted, it doesn’t mean it won’t be an interesting few months. To get you caught up, here are 10 storylines — from uncommitted five-stars to the impact of the coaching carousel — that have unfolded and will continue to play out as December approaches.

Four five-stars still on the board