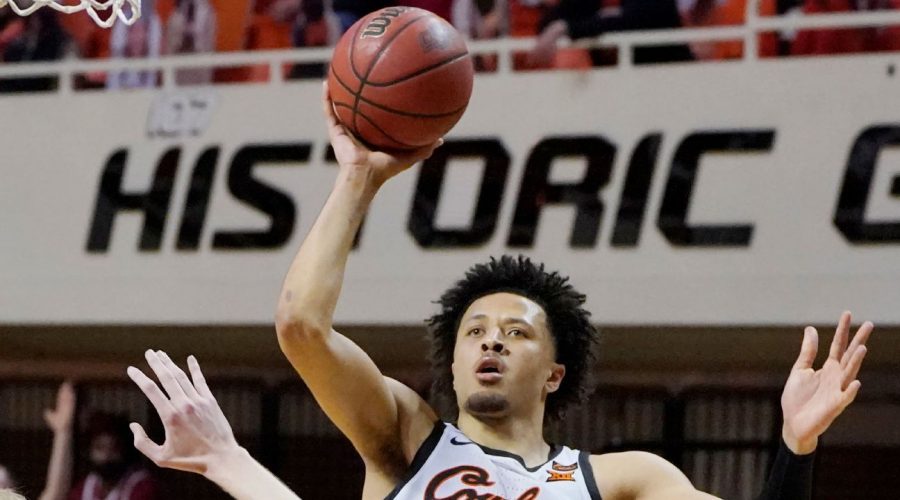 Over the past 20 years, only one draft class has produced four All-Stars in the top five picks. And while the 2021 draft isn’t expected to be led by four future Hall of Famers, like 2003 with LeBron James, Carmelo Anthony, Chris Bosh and Dwyane Wade, there’s a sense within NBA circles that the top of this year’s crop could end up being as strong as any we’ve seen in the past two decades.

“That top five is potentially as stout as any of the other drafts [since 2000],” one high-ranking NBA executive said. “There are years where the No. 1 pick would never be the No. 1 pick ever again. Some drafts lack that No. 1 pick. This one’s legit. I’m a big fan. There’s legit star power [in the top 5].”

It’s no secret the draft is an inexact science. Nikola Jokic, Giannis Antetokounmpo and Stephen Curry, who’ve combined to win five of the past seven MVP awards, were all drafted outside the top five. There will surely be players projected outside the top five of this draft who turn into NBA stars. But less than two weeks away from the NBA draft lottery, which will determine the final pick order, teams are waiting anxiously in hopes of landing inside the coveted top five, and for good reason. Cade Cunningham, Jalen Green, Evan Mobley, Jalen Suggs and Jonathan Kuminga all represent game-changing prospects, each for a different reason.

What makes each one so intriguing? Is there a tier within that group? And who else could crack the top five of this draft?

June 11, 2021 NBA Comments Off on Why this year’s NBA draft class is getting historic buzz
NFL News