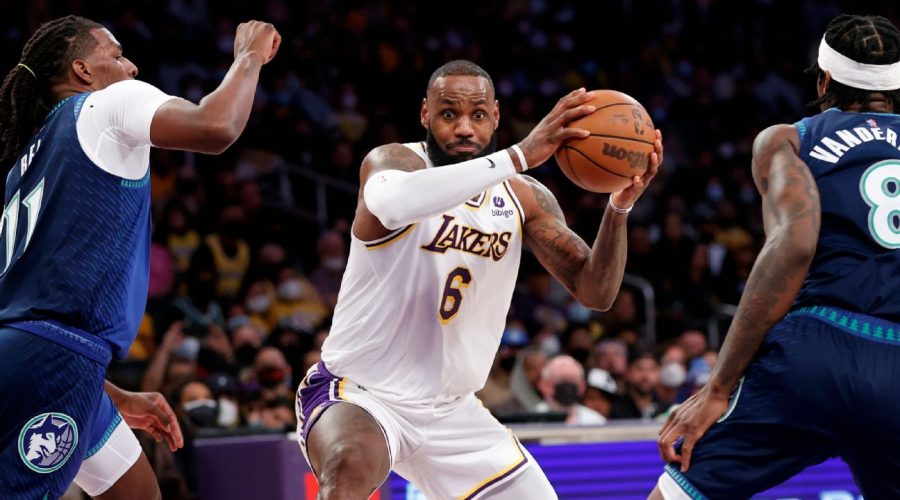 Playing LeBron James at center has helped the Los Angeles Lakers stay afloat, while lifting up their offense in the absence of injured co-star Anthony Davis. What lessons can the Lakers take from that when Davis returns to the lineup?

This week’s lead mailbag question delves into the numbers on the Lakers’ small-ball lineups with no player taller than the 6-foot-9 James, and the biggest beneficiary of them. (Hint: That player also thrived in center-free lineups with the Houston Rockets two years ago.)

Throughout the NBA season, I answer your questions about the latest, most interesting topics in basketball. You can tweet me directly at @kpelton, tweet your questions using the hashtag #peltonmailbag or email them to [email protected]

This week’s mailbag also considers the statistical impact of the hundreds of players entering the NBA’s health and safety protocols over the past month, leading to depleted lineups for teams across the league, as well as the Golden State Warriors’ curiously poor free throw shooting and what role it could play in the team’s pursuit of a fourth championship in the Stephen Curry-Draymond Green era.

“LeBron at center appears to have rejuvenated the stagnant Los Angeles Lakers offense. What can the Lakers take from James’ time at the 5 and apply it to Davis, or could we see a scenario where AD and LeBron swap positions?”

When Davis went down with a knee sprain on Dec. 17, the Lakers ranked 24th in the NBA in offensive rating, according to NBA Advanced Stats. Since then, they’ve improved to 11th without one of their stars, and lineups with James at center have undoubtedly been key.

January 8, 2022 NBA Comments Off on What playing LeBron James at center is unlocking for the Lakers
NFL News