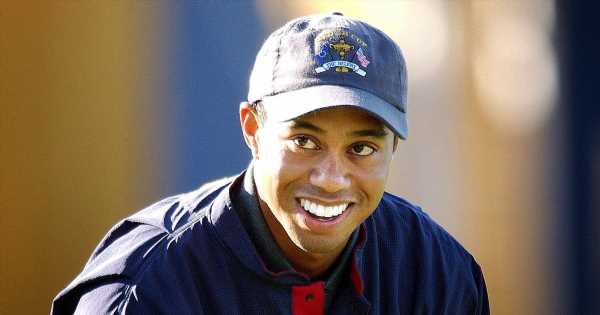 Tiger Woods would allegedly “role play with 10 prostitutes at a time,” according to escorts who were hired by the golf legend.

The five-time Masters winner hit the headlines in 2009 when it was claimed the American had an affair with New York nightclub manager Rachel Uchitel, behind the back of his Swedish model wife Elin Nordegren.

Woods said at the time: "I am deeply aware of the disappointment and hurt that my infidelity has caused to so many people, most of all my wife and children.

"I want to say again to everyone that I am profoundly sorry and that I ask forgiveness. It may not be possible to repair the damage I've done, but I want to do my best to try."

And the details of what the 45-year-old would allegedly get up to with the girls have emerged.

In a new, two-part HBO documentary that delves into his life beyond the green, viewers hear from those involved in his alleged sexual exploits.

The show explains how Woods would take regular trips to Las Vegas, spending six figures over a weekend on prostitutes.

And Michelle Braun, who claims to have been engaged by Woods, explained that the golfing star had a “particular type.”

She said: “Every couple of months he requested to have multiple girls. It could be up to 10 girls at a time.

Ex-escort Loredana Jolie added: “He was into role playing. We would go and get tons of girls and he’d dress into a suit. We were like little puppets.”

The documentary also explains how the city of Vegas became, according to VIP host Tiffany Masters, a kind of drug where Woods would take “another hit and another hit”.

But it is claimed that Woods’ admiration of prostitutes came from his dad Earl’s extramarital ways.

“I never figured out where he met these women. Often after the lesson they’d go into the Winnebago for ‘cocktails’.

“To have access to this child’s development and expose him to that … sorry champ.”

Woods divorced ex-wide Nordegren in August 2010 – and it cost the golfing star millions.