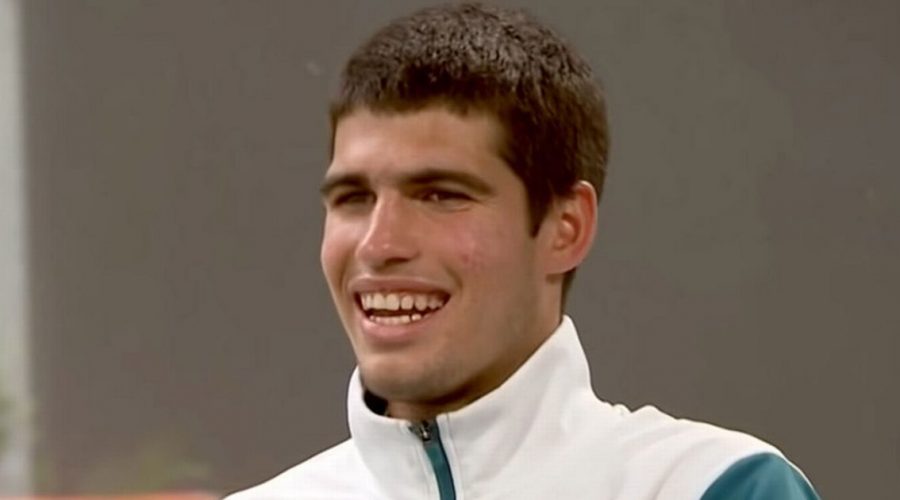 Tennis' new whizz-kid Carlos Alcaraz has predicted who will join him in forming the sport's next big three.

The trio of Roger Federer, Rafael Nadal and Novak Djokovic have long dominated on the court, but with the former now retiring and the others in their twilight years, a new dawn is on the horizon.

Fronting the up-and-comers is Alcaraz, who has become the youngest-ever men's world No.1 following his win at the US Open this month at the age of 19 years, four months and six days.

Speaking to his compatriots at Marca, the Spaniard earmarked two of his fellow stars who he thinks could lead the way with him. "[Jannik] Sinner and [Alexander] Zverev," he said.

"There's going to be a really nice rivalry with Sinner. Our games are worth watching, and we're good friends like Rafa and Federer."

Italian Sinner, 21, has reached the quarter-final stage of all four majors and is currently ranked 11th in the world. German Zverev, 25, came close to US Open victory in 2020 and is the world No.5 at present.

Who would you name to form the next Big Three? Let us know in the comments section.

Alcaraz has big shoes to fill but feels there's no pressure on him to live up to the greats, adding: "I enjoy playing tennis and when I enjoy it the results come. I often smile at tense moments in games, and being on the court gives me enjoyment.

"I don't know how I'll compare to them, they've been here for 20 years, they've won everything and I'm only just starting.

"I want to continue along my own path. But what I can compare with them is the desire to get better every day. That's what I want. Tennis evolves and you have to move with it."