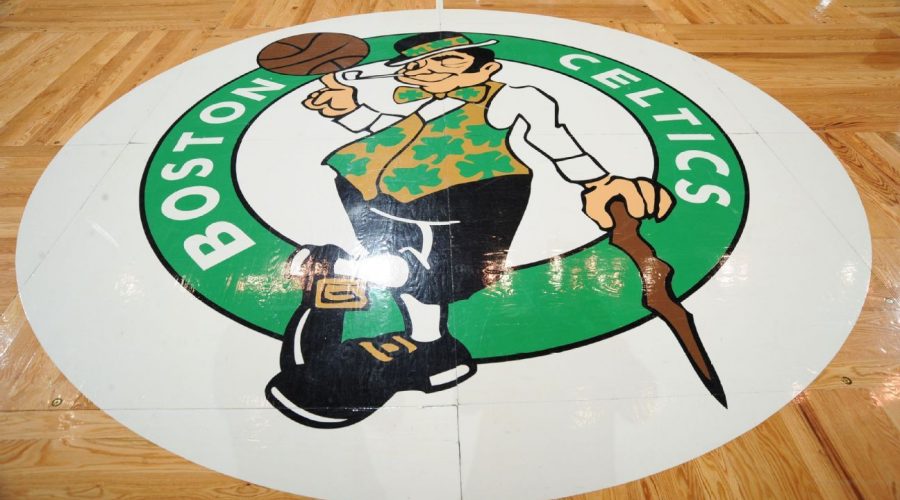 BOSTON — The Boston Celtics will have the minimum eight players available for Sunday night’s game against the Miami Heat after announcing that nine players are out — including seven due to the NBA’s health and safety protocols for the COVID-19 pandemic.

While Kemba Walker (knee) and Romeo Langford (wrist) are injured, the other seven players who will be sitting Sunday — guard Javonte Green and Jaylen Brown, forwards Jayson Tatum, Semi Ojeleye and Grant Williams and centers Robert Williams III and Tristan Thompson — all are out Sunday, and likely for some time beyond, because of the league protocols.

That will leave Boston with only those eight players — guards Marcus Smart, Jeff Teague, Payton Pritchard, Carsen Edwards and Tremont Waters, swingman Aaron Nesmith and centers Daniel Theis and Tacko Fall — for Sunday’s game against the Heat, and likely Tuesday’s game in Chicago against the Bulls and Wednesday’s game in Boston against the Orlando Magic.

Robert Williams III, Grant Williams and Thompson all missed Friday’s game against the Washington Wizards after initially appearing on the injury report Thursday night, while Tatum, Brown, Ojeleye and Green appeared on it Saturday before being ruled out Sunday.

The Celtics now find themselves in a similar position to the one the Philadelphia 76ers did Saturday afternoon, when they had only seven healthy players — along with Mike Scott, who was made active but wasn’t going to play — for their game against the Denver Nuggets.

Celtics coach Brad Stevens will have a difficult time putting out a coherent roster when his eight available players include five — Smart, Teague, Pritchard, Edwards and Waters — who are 6-foot-3 or shorter, as well as five players in either their first or second NBA season and both of the team’s two-way players (Waters and Fall).

Miami, meanwhile, is going to be missing guard Avery Bradley, who also was placed into the health and safety protocol Sunday afternoon and was ruled out for Sunday night’s game.

January 10, 2021 NBA Comments Off on Tatum, Brown among 9 Celtics out against Heat
NFL News