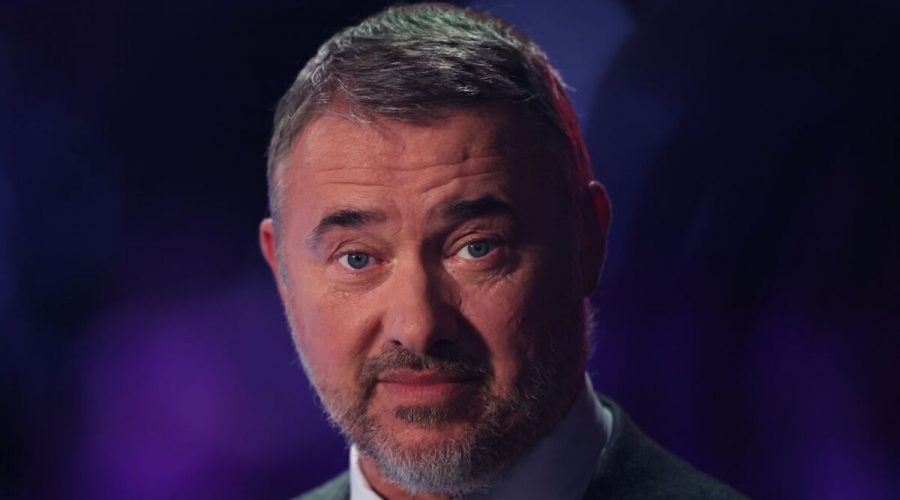 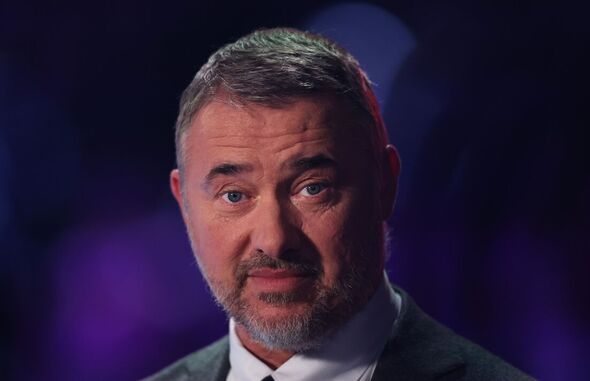 Stephen Hendry has revealed that his appearance on the The Masked Singer has meant him having to cough up to snooker bosses. Hendry, a seven-time world champion considered an icon of the sport, was revealed as the character Rubbish on the ITV celebrity singing show on Saturday.

The Scot was revealed following his performance of My Old Man’s A Dustman by Lonnie Donegan and Kaiser Chiefs’ classic track Ruby. The episode that unmasked the 54-year-old drew an average audience of 4.3 million viewers based on overnight ratings, according to ITV.

The snooker pundit has since admitted that before entering the show, he had only done karaoke while in China. However, he then secured the services of singing coach Mark De-Lisser to help himself hit the right notes.

Asked what he told people while keeping his identity a secret, Hendry told PA News: “I do have wildcards to play in some snooker events and I actually pulled out of a couple of events and got fined by the WPBSA (World Professional Billiards and Snooker Association) for doing it.

“And I couldn’t tell them why because this recording was going on and I couldn’t obviously say why I pulled out… I just said ‘Look, I can’t play the tournament’. So, yeah, it was, very, very, very strange… you’re dying to tell people what you’re doing but you can’t.”

“My son texted me and said ‘I’ve watched the show every week. I love it. I can’t believe you’ve done that. He didn’t even have a clue so the feedback and the reaction was incredible.”

Hendry was recently in the news after taking a dig at Ronnie O’Sullivan, after he declined to congratulate Judd Trump after his 147 in the Champion of Champions’ final. However, fellow world champion Mark Williams was one to hit back at Hendry’s claims.