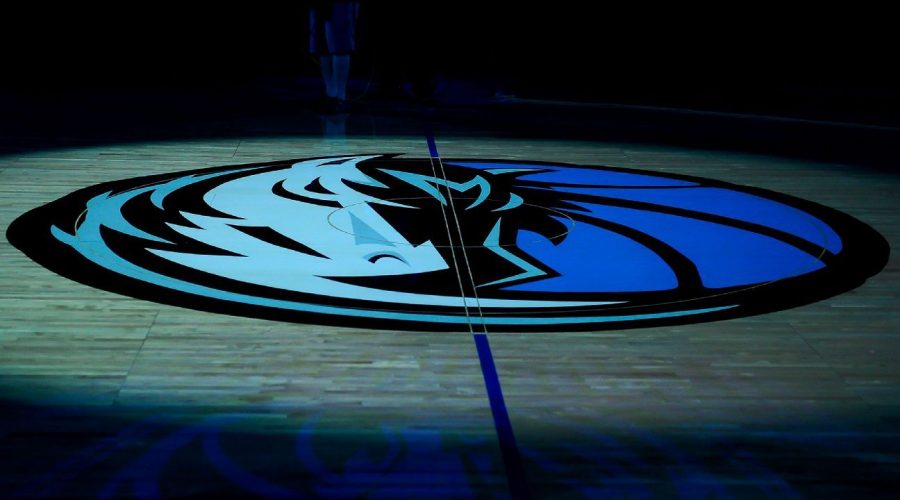 The Mavericks do not eight eligible players required by the NBA for a game to be played, sources said.

The Dallas Morning News earlier reported on the postponement.

Monday’s postponement is the third of the NBA season and the second in as many days as Sunday’s game between the Boston Celtics and Miami Heat was called off due to the Heat not having enough available players.

January 11, 2021 NBA Comments Off on Sources: Pelicans-Mavs off due to COVID issues
NFL News