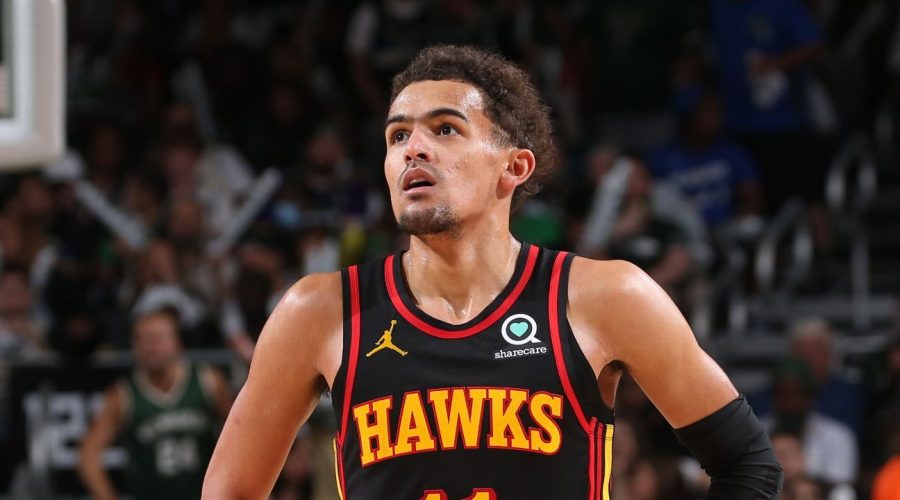 Young sat out the past two games with a bone bruise in his right foot, suffered when he stepped on an official’s foot along the sideline during Game 3.

The Hawks trail the series 3-2.