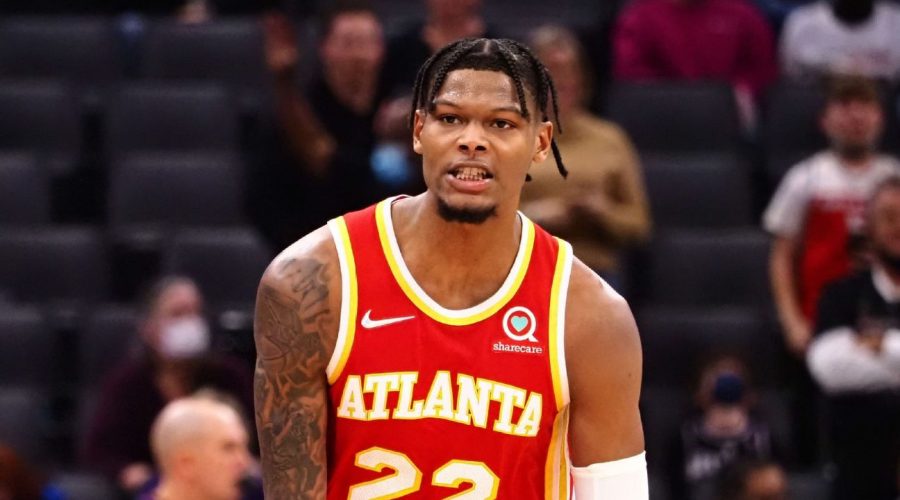 Atlanta also will receive a protected first-round draft pick via Charlotte, sources tell Wojnarowski, while the Knicks will acquire veteran forward Solomon Hill and a 2025 second-round pick via Brooklyn.

Reddish, 22, has been the subject of various trade rumors in recent weeks amid his struggle to secure a consistent role in Atlanta’s crowded rotation.

With the Knicks, Reddish will be reunited with former Duke teammate RJ Barrett, the No. 3 overall pick in 2019.

Knox, 22, was the ninth overall pick in 2018 but also has struggled to find playing time with the Knicks under coach Tom Thibodeau. He has appeared in just 13 games this season and is playing just 8.5 minutes per game, averaging 3.6 points.