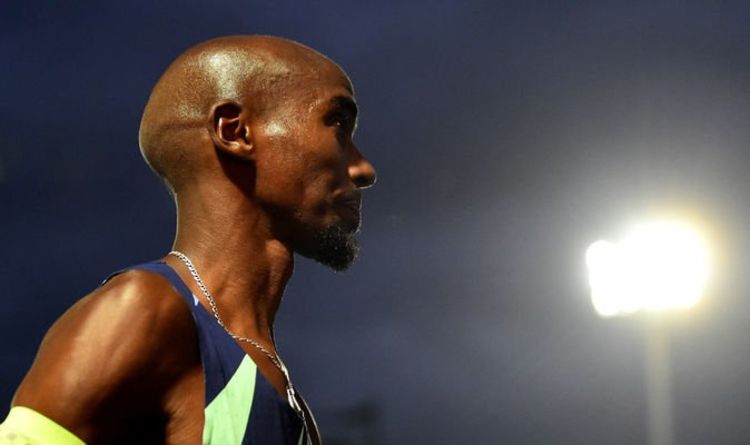 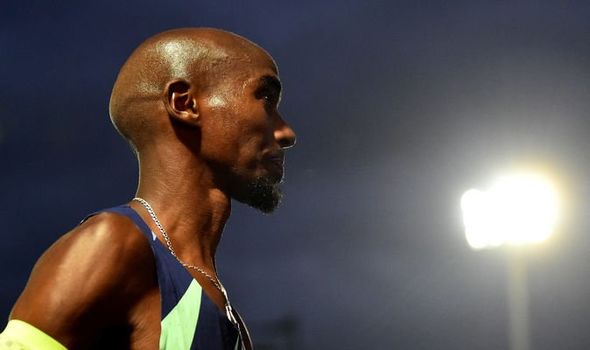 Quadruple Olympic champion Mo Farah strongly hinted at retirement after failing to qualify for the Tokyo Olympics this summer. The 38-year-old raced to a clear victory at the British Athletics Championships in Manchester, but a bitter taste was left after falling 19 seconds short of the necessary qualifying time for the 10,000m.

After the race, a tired Farah said: “It was quite windy, I tried to push and push and push but nine laps out I knew I was on my own. It’s amazing to have the crowd once more.

“That’s all you can do as human being, you give it your all and that’s what you have. I’ve had a wonderful career, I’m very lucky to have had the long career I’ve had and I’m very grateful but that’s all I had today.”

When asked whether the race would be his last on the track, Farah added: “It’s a tough one, it’s a tough one. I’ve always said that if I can’t compete with the best I’m not just going to go there to finish in a final. I want to go there to compete and tonight just shows it wasn’t good enough.”

Friday evening’s failed attempt to meet the qualifying time was his second of the month, citing an ankle injury as he recently fell short in Birmingham.

Friday night’s 10,000m event was a special invitational on the ahead of this weekend’s British Championships which gave a GB legend one final shot of qualification.

Although the Mancunian crowd did their best to roar him on, when the pacemakers dropped out of the race with nine laps remaining Farah could not sustain the speed required to meet the 27:28.00 qualifying time.

If Farah retires, it would call time on a glittering career in which the Brit achieved an inconceivable long-distance double at consecutive Olympics, winning the 5,000m and 10,000m in both London and Rio de Janeiro.

With four gold medals, Farah is by far the most decorated British Olympian in track and field history.