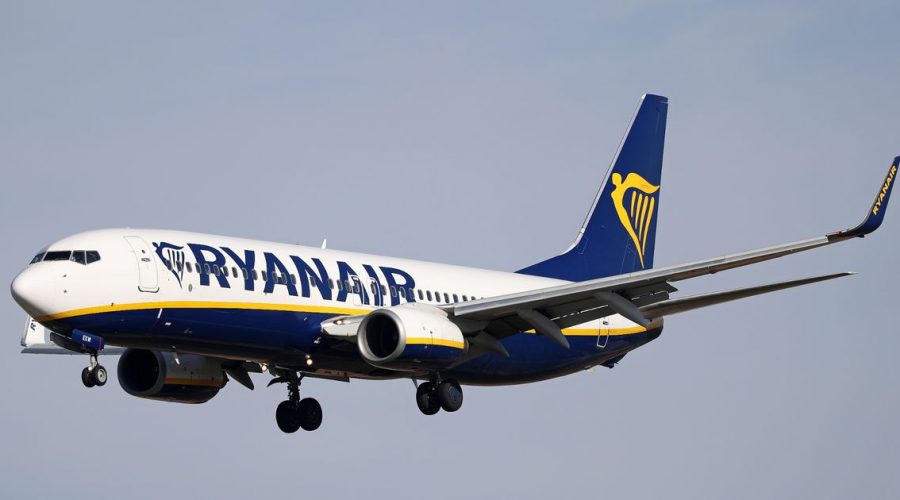 Irish airline Ryanair has fired a brutal dig at Serbian Tennis star Novak Djokovic after he was refused entry into Australia.

Djokovic had been hoping to defend his Australian Open crown later this month, however, after a member of his team applied for the visa, the Serb was denied entry.

The world No.1 had been handed medical exemptions to play in the tournament, but he didn't have the correct visa for his exemption.

As a result, Djokovic is being held in a hotel in Melbourne.

And Ryanair have taken the chance to offer the Serbian flight home with a cheeky tweet.

"And just like that, @Ryanair wins the internet," one follower tweeted.

Another added: "Now I know where I'm booking ALL my flights."

"@ryanair is one of my favourite accounts these days," a third added with a barrage of laughing emojis.

What do you think of Ryanair's tweet? Let us know in the comments section

While a fourth joked: "Getting trolled by Ryanair must be some kind of bottom."

"Rules are rules, especially when it comes to our borders. No one is above these rules.

"Our strong border policies have been critical to Australia having one of the lowest death rates in the world from COVID, we are continuing to be vigilant."

January 6, 2022 NBA Comments Off on Ryanair can’t resist brutal dig at Djokovic as he risks eviction from Australia
NFL News