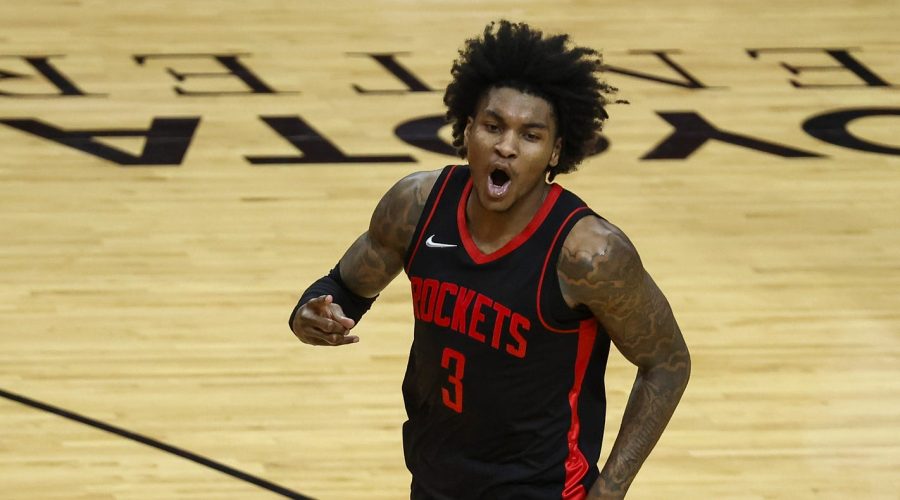 Porter Jr. became the youngest player to score 50 or more points and record 10 or more assists in a single game, doing so at 20 years and 360 days old. He passed Los Angeles Lakers star LeBron James, who did so on March 5, 2008 at the age of 23 and 66 days.

Porter posted his historic night in a 143-136 victory against the Milwaukee Bucks, scoring 50 points with 11 assists and four rebounds in 42 minutes.

Porter was instrumental in helping the Rockets erase a 17-point deficit to pull off the upset.

The victory was just Houston's 16th of the season, as it improved to 16-47, though remaining the team with the worst record in the league. The Bucks, meanwhile, the third seed in the Eastern Conference, fell to 38-24.