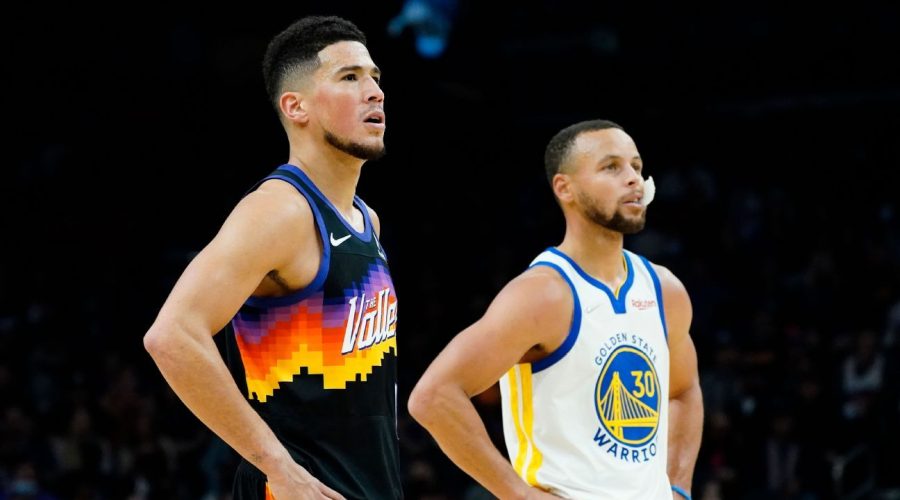 Kirk Goldsberry (@kirkgoldsberry) is a professor and an NBA analyst for ESPN.

Throughout the entire NBA regular season, we do weekly Power Rankings, where teams often move up or down a spot or two each week, depending on how they performed the previous week. But taking a bigger-picture approach from time to time can be helpful to sort out the contenders from the pretenders.

In doing so this season, we can see that the race for the 2021-22 NBA championship is wide open. We’re fast approaching the midway point of the season (a handful of teams have already played 41 games), and a group of six title contenders has established itself at the top of the league. Meanwhile, at the bottom, only a few teams appear to be completely out of it, a function of the play-in tournament that sees two extra teams in each conference play beyond the regular season.

To help set the table for the second half of the season and separate the contenders from the pretenders, we’ve divided the league’s 30 teams into five tiers, based on who they have on the roster and how they’ve performed so far.