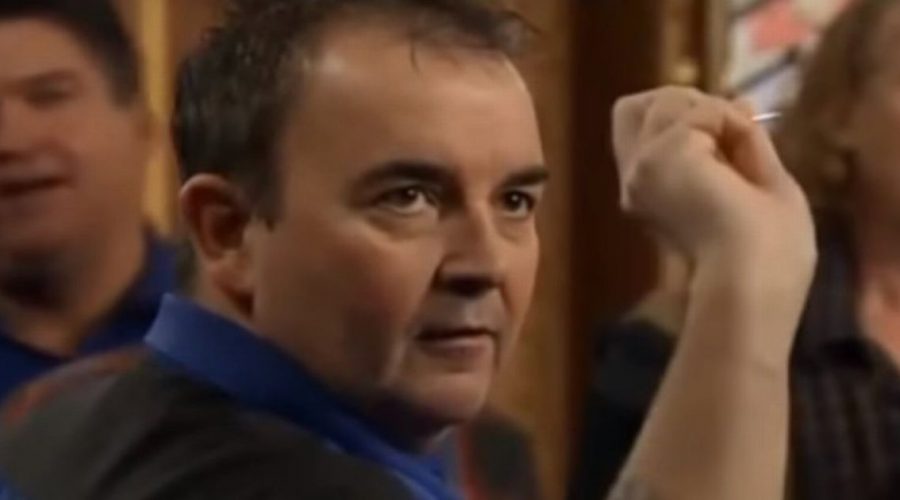 When sports stars are quizzed on the career paths they could have taken had it not been for their chosen fields, rarely do they reveal a secret desire to have made it on the big screen.

Acting is not something you'd typically associate with the footballers, rugby players and tennis stars of this world, but there have actually been countless sporting cameos in movies and television over the years.

From darts legend Phil Taylor popping up in Corrie to England footballing icon David Beckham meeting up with Del Boy and Rodney in Only Fools and Horses, Daily Star Sport have taken a look back at some of the best appearances from sport figures in the world of film. The 16-time world champion guest starred in Corrie back in 2008 as 'Disco Dave', part of a rival darts pub team taking on the Rovers Return regulars.

Taylor's character even gained the best score out of all the players from the opposing team. He wasn't exactly going to get beat was he? While he didn't take on an alias like Taylor, Boa Morte did manage to earn himself a part in popular comprehensive school drama Grange Hill back in 1999.

The former Arsenal, Southampton, Fulham and West Ham ace played himself, handing out prizes on a school sports day.

Frank Leboeuf – The Theory of Everything

By far one of the most bizarre entries on the list, former Chelsea defender Leboeuf played Stephen Hawking's doctor in the 2015 film, which was based on the scientist's unparalleled life.

He actually delivers the news of Hawking's life-changing illness to wife Jane in the film. Yep, we're just as baffled as you are. David Beckham – Only Fools and Horses

Ex-England captain Becks teamed up with the Trotters for a special Comic Relief episode of Only Fools and Horses in 2017, titled 'Beckham in Peckham'.

In the hilarious one-off special, the Man Utd legend tries to sell 'Golden Balls' underpants in Peckham market, which were modelled by Rodney. 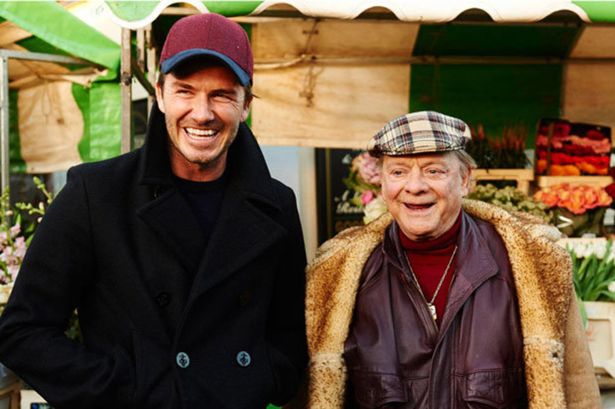 'Iron' Mike, the self-proclaimed Baddest Man on the Planet, played himself in the first two Hangover comedy films.

Tyson famous tiger was stolen by the film's wild characters in the first of those movies, which led to him knocking one of them out with a brutal punch.

During the third season of the hit Spanish drama, Paris St-Germain superstar Neymar popped up with an extremely brief cameo as a Brazilian monk in episodes six and eight.

Ironically, his character delivers lines about how he doesn't enjoy football or partying. Comedy gold. When the former Arsenal midfielder made the most unusual of appearances on British police drama The Bill in 1998, it's fair to say he had slightly unrealistic expectations of how big the show was.

Petit, speaking exclusively to Ladbrokes at its launch of the 5-A-Side Bet on Crystal Palace v Chelsea, recently said: "They asked me if they wanted to be a part of the show as a guest and because of how much I loved Friends and all the guest stars they'd get on that show, I thought it would be the same with The Bill, so I said 'yeah, no problem, I'll do it.'"