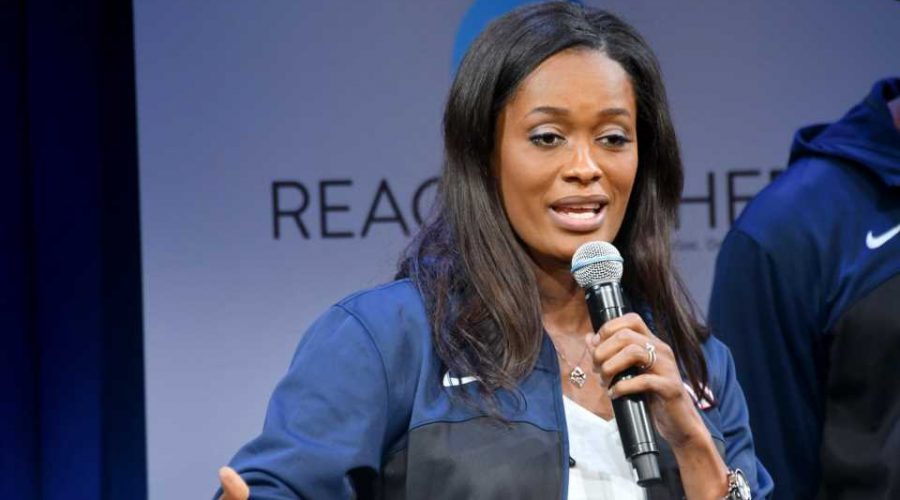 The 2021 NBA Draft lottery came and went with just a couple of small surprises. The Raptors and Cavaliers both climbed into the top four, but at the end of the day, the Pistons and Rockets — who had the second-best and best lottery odds, respectively — finished with the top-two picks.

Still, that didn’t stop some of the team reps on hand from being disappointed that their team didn’t make the jump.

After the Pelicans were announced as having the 10th overall pick in the 2021 NBA Draft, Cash looked disappointed and frustrated about missing out on a top-four pick.

Of course, the Pelicans had just a 6.3 percent chance of nabbing the No. 1 pick in the 2019 NBA Draft. That came to fruition and was why the team was able to land Duke star Zion Williamson to serve as its franchise cornerstone.

Perhaps Cash was miffed that the Pelicans couldn’t eke out a win, or a jump into the top four, amid some organizational turmoil. New Orleans fired coach Stan Van Gundy after just one season in charge and Williamson’s family is reportedly not happy with the team.

Certainly, landing a top-four player in the 2021 NBA Draft would’ve taken some of the pressure off the New Orleans front office this offseason. It would’ve been easier to add talent to the roster.

But now, Cash and Co. will have to hope that a quality player slips to them with the No. 10 pick. So, that may be the root of her frustration.

Either way, her reaction was certainly one of the more noteworthy ones from a relatively quiet lottery drawing.