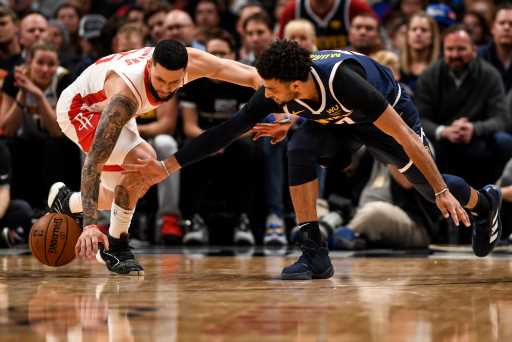 The Denver Nuggets are likely to sign free-agent guard Austin Rivers in the coming days to a 10-day contract, a league source told The Denver Post.

Rivers, who was acquired by Oklahoma City at the trade deadline and then waived, is already in Denver, according to another league source.

There was hesitancy to add another scoring guard without having a guaranteed role on the roster, but Jamal Murray’s season-ending ACL tear shifted Denver’s urgency. Rivers has played in 45 postseason games in his career, more than both Monte Morris (33) and rookie Facundo Campazzo.

Rivers would be eligible for the playoff roster since he wasn’t on an NBA roster beyond April 9.