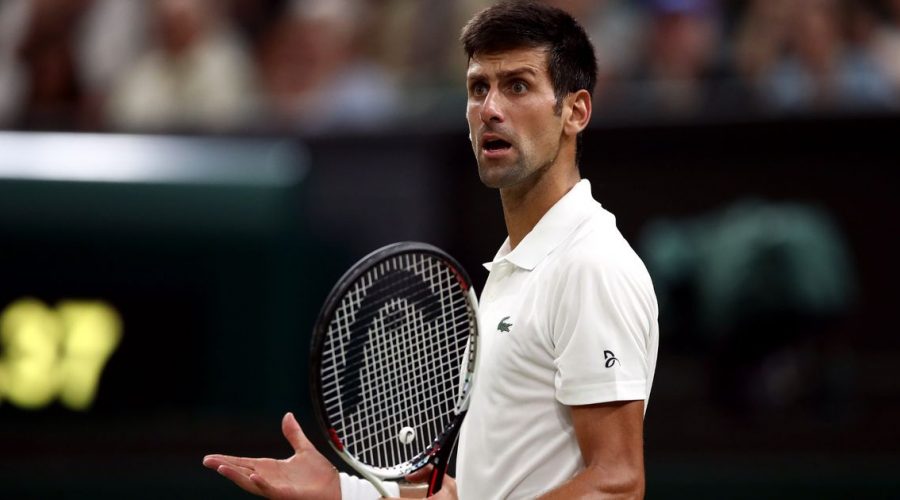 Novak Djokovic has reportedly had several requests rejected by the Australian Border Force as he remains locked up in a Melbourne hotel with “maggot-ridden food.”

The Serb arrived in the country this week with the hope of competing at the Australian Open but had his visa cancelled following scrutiny of the medical exemption he obtained before travelling.

Despite his lawyers claiming he was granted a vaccine exemption from the Australian government to enter the country after catching Covid in December, Djokovic is being held at an immigration facility until his court hearing on Monday.

And the Daily Mail claims that the authorities have now denied the 34-year-old tennis superstar’s request for a personal chef.

Djokovic has been forced to stay at the Park Hotel, a site used as a detention hotel since December 2020, alongside 32 other refugees and asylum seekers.

The conditions at the hotel have reportedly been criticised in the past with a number of complaints launched by those staying there.

Among the complaints made by guests have been mouldy bread, maggot-riddled food and fires, bugs and Covid outbreaks.

Djokovic, who sticks to a strict diet to maintain his high level of performance and to accommodate for his gluten intolerance, requested a personal chef which has since been rejected.

Do you think Djokovic should be given preferential treatment over the other detainees? Let us know in the comments section.

He also asked to be transferred to a rented apartment with a tennis court in order to train and remain in top shape in case he is allowed to compete at the Australian Open, which was also denied.

The tennis star’s detainment has since sparked protests in Melbourne and Belgrade, with the Serbian government stating the conditions are not “befitting” the athlete.

Meanwhile, his family have also claimed he is being treated as a "prisoner."

Djokovic is expected to remain at the controversial hotel until a court rules on his deportation on Monday.

January 8, 2022 NBA Comments Off on Novak Djokovic has chef request rejected as star remains locked up in ‘hellhole’
NFL News