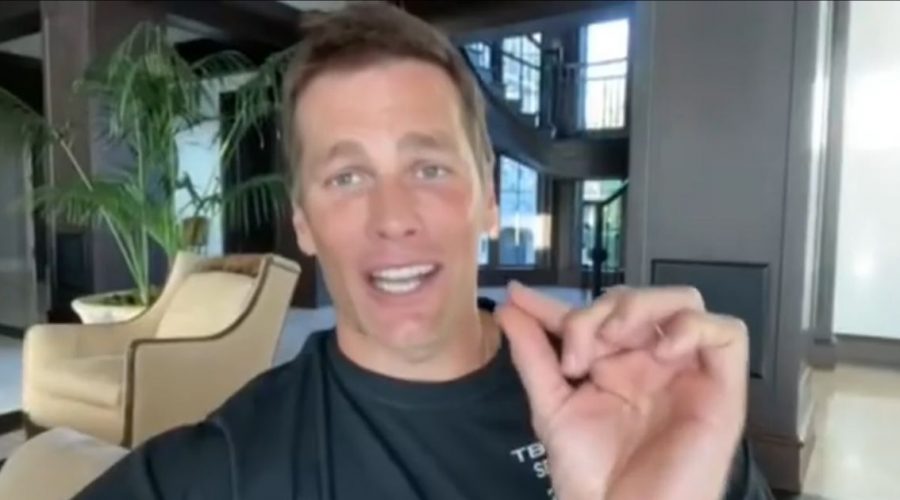 NFL star Tom Brady has given out his phone number to fans and urged them to ‘shoot him a message’.

Tampa Bay Buccaneers quarterback Brady is one of the most famous athletes in the world.

And fresh from his seventh Super Bowl title, the 43-year-old has asked his 9.5m Instagram followers to drop him a text message.

Brady admits that it is unlikely that he will be able to reply to every single message, but promised fans that he would do his best to get back to as many messages as possible.

He told his Instagram: “Hey, what’s up everyone? So, this is a real first for me. But I’ve been talked into giving out my cell phone on the internet.

“So, listen, rule No. 1 before we get into any of this: No texting on gamedays.

“Really, though, what this is is a tool that will allow me to communicate more directly with my fans and my followers where we can actually do a better job of responding to you and your questions and all the great messages.

“Sometimes it gets hard to sort through the “you suck, Brady” in the comments. I know there’s been quite a few of those over the years, it’s usually from Jets fans.

“So, shoot me a message. I promise I’m going to get back to as many of you guys as possible when I have the time.”

March 15, 2021 NBA Comments Off on NFL star Tom Brady gives out phone number and asks fans to ‘shoot him a message’
NFL News