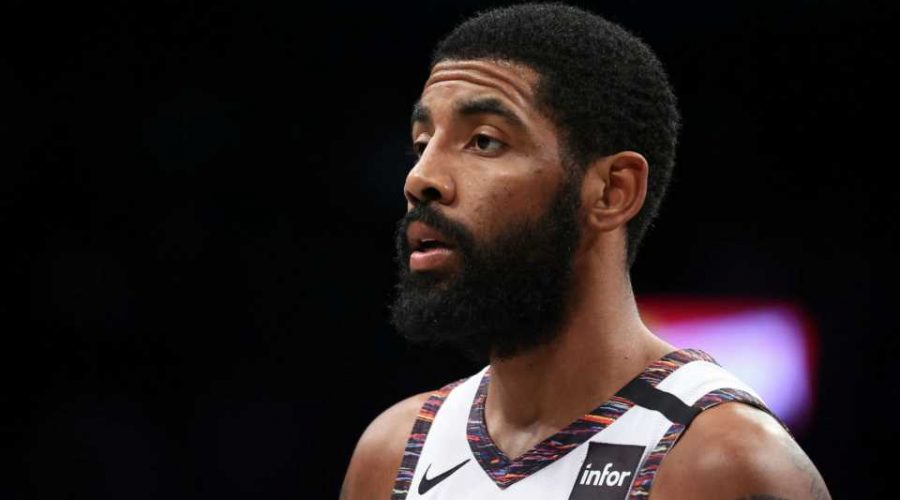 Party hard, party down, partied out?

Kyrie Irving’s unexplained, mysterious absence from the Nets has put Brooklyn in a predicament: Now without Irving since last week, the Nets are expected to be without the star point guard through at least Saturday, per reports.

Per ESPN’s Adrian Wojnarowski, the NBA is planning to investigate a video of Irving at what appears to be a birthday party that made the rounds Monday night. Irving, without a mask in the video, would be in violation of the Association’s coronavirus guidelines, should the video be recent and its authenticity be proved.

Wojnarowski adds that Irving is not expected to return to Brooklyn’s lineup this week.

Last week, Irving missed out on several Nets games to tend to “personal issues.” Nets coach Steve Nash wasn’t made aware of the reasoning for Irving’s absence and was forced to answer questions without having a concrete answer as to his player’s whereabouts.

One initial report indicated that Irving may have initially sat out because of the violence in the nation’s capital last week, when insurrectionists stormed the Capitol building.

The NBA Board of Governors is scheduled to meet in an impromptu gathering on Tuesday to discuss the tightening of the league’s coronavirus protocols.

January 12, 2021 NBA Comments Off on NBA to investigate video of Kyrie Irving partying maskless; Irving will not return to Nets lineup this week, per report
NFL News