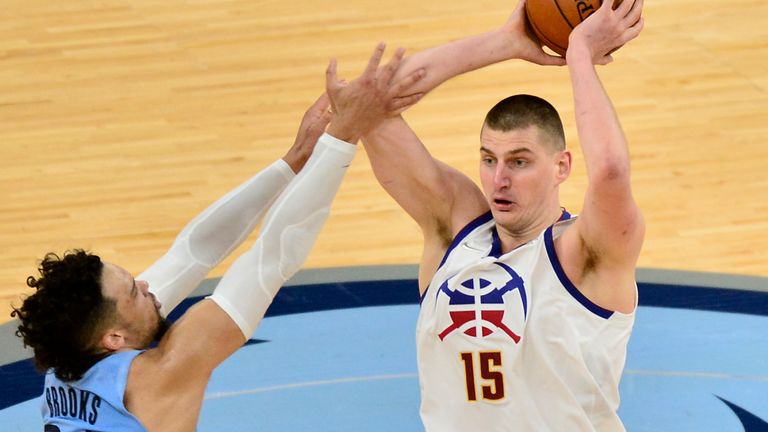 Nikola Jokic was a one-man show on Friday night as he put in an inspirational performance to lead the Denver Nuggets to a thrilling 103-102 victory over the Memphis Grizzlies, while Joel Embiid suffered a worrying knee injury for the Philadelphia 76ers.

Jokic finished with 28 points, 15 rebounds and seven assists, making a hook shot with 34.7 seconds remaining before defending a Ja Morant layup attempt with three seconds left to fend off the Grizzlies.

Will Barton and Michael Porter Jr. scored 21 points each for the Nuggets with Jamal Murray, who entered averaging 21.8 points per game, scoring just three points on 1-of-14 shooting.

Barton’s 5-of-10 on three-pointers helped the Nuggets keep pace with the Grizzlies from outside with Denver finishing 13-of-37 from behind the arc, while Memphis hit 14-of-28.

Morant finished with 16 points and nine assists while Brandon Clarke scored 16 of his 20 points off the bench in the first half for the Grizzlies. 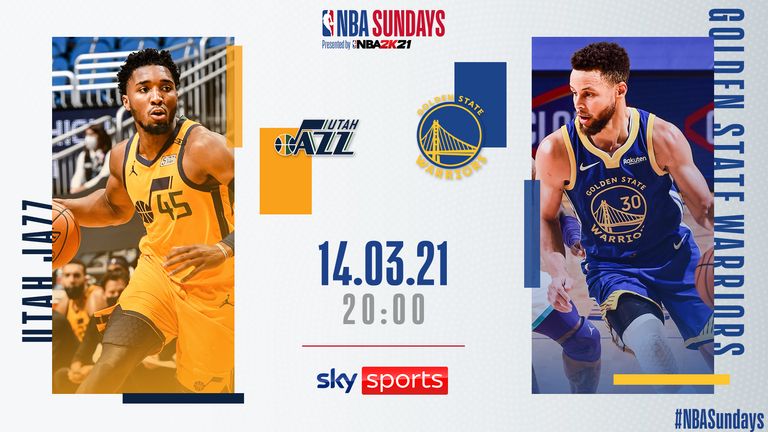 Joel Embiid hit 23 points and seven rebounds before leaving the game with a hyperextended left knee in the third quarter as the visiting 76ers breezed past the Wizards.

After throwing down a dunk, Embiid landed awkwardly on his left knee and remained on the floor for several minutes.

Shake Milton and Furkan Korkmaz contributed 18 points apiece off the bench while Tobias Harris added 14 points and eight rebounds. Seth Curry also had 14 points and Danny Green had 12 for the Sixers, who recorded their third consecutive road victory.

Russell Westbrook led the Wizards with 25 points, eight assists and five rebounds while Bradley Beal added 19 points despite being questionable before the game with left knee soreness. Robin Lopez had 10.

Jimmy Butler enjoyed 28 points and eight assists while Goran Dragic scored 20 of his 25 points in the fourth quarter as the visiting Heat earned their third straight victory.

Duncan Robinson (15 points) and Kendrick Nunn (10) also scored in double figures for the Heat, while Kelly Olynyk had nine points and nine rebounds.

Zach LaVine scored 30 points to go with six rebounds and six assists and Lauri Markkanen chipped in 20 points for the Bulls, who have lost the first two in a five-game homestand and four of five overall.

Kevin Porter Jr. tallied 27 points and eight assists in just his second game – and first start – for the Rockets, who suffered their 15th consecutive defeat.

Sterling Brown and Kenyon Martin Jr. scored 15 points apiece for Houston, who shot 36.9 per cent overall and missed 34 of 43 of their three-pointers.

Kyle Kuzma propelled the Lakers to a come-from-behind victory over the Pacers in their first game back from the All-Star break.

Caldwell-Pope said he felt “tremendous” about getting some rest during the time off. “The break did exactly what I expected it to do. I recovered. I caught up on rest and I’m mentally prepared. It was what I needed, so I’m ready.”

The Lakers trailed by as many as 12 points early in the fourth quarter, but Kuzma led the comeback, scoring 15 points in the final period.

He sank back-to-back three-pointers to give the Lakers the lead for good, 94-90 with 5:58 left in the game. Kuzma finished with team highs of 24 points and 13 rebounds. LeBron James added 18 points and 10 assists. 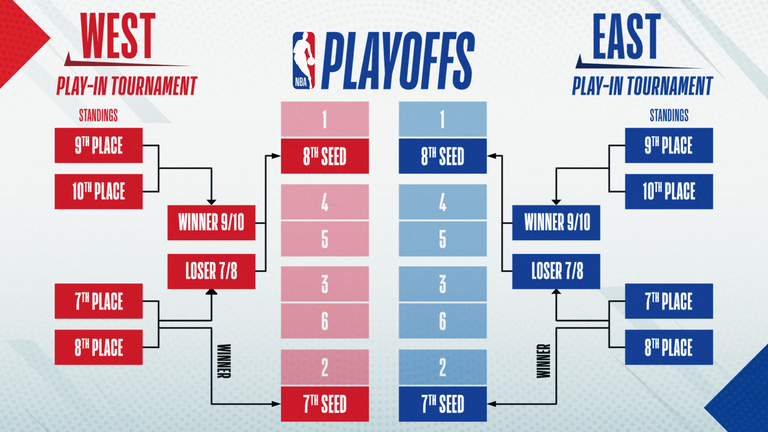 Brandon Ingram scored 28 points and Zion Williamson added 23 as the Pelicans routed the Cavaliers to bounce back from an embarrassing loss to the Minnesota Timberwolves on Thursday.

Collin Sexton scored 19, Quinn Cook added 13 and Nance had 11 to lead the Cavs.

Rudy Gay scored 19 points off the bench, 12 of them in the fourth quarter, to lead a balanced attack as the host Spurs rolled to a big win over the reeling Magic.

The Spurs were up by eight points at half-time, by 10 after three periods and by 19 two minutes into the final quarter as they overwhelmed a short-handed and road-weary Magic, who lost their seventh game in a row.

Dejounte Murray and Derrick White added 17 points each for the Spurs while Patty Mills scored 13 and Keldon Johnson hit for 11.

Want to watch even more of the NBA and WNBA but don’t have Sky Sports? Get the Sky Sports Action and Arena pack, click here