An NBA fan was ejected from a Philadelphia 76ers pre-season game after shouting support for Hong Kong.

The NBA has close connections with China, who are vitally important to their business, including streaming partner Tencent, who have a $1.5m billion, five-year contract with the league.

We’ll tell you what’s true. You can form your own view.

Which forced NBA commissioner Adam Silver to announce that the league was “apologetic” that Chinese officials and fans were upset at Morey, but backed him and his right to freedom of expression.

But Sixers fan Sam Wachs and his wife attended the match against the Guangzhou Loong Lions, with their signs confiscated. 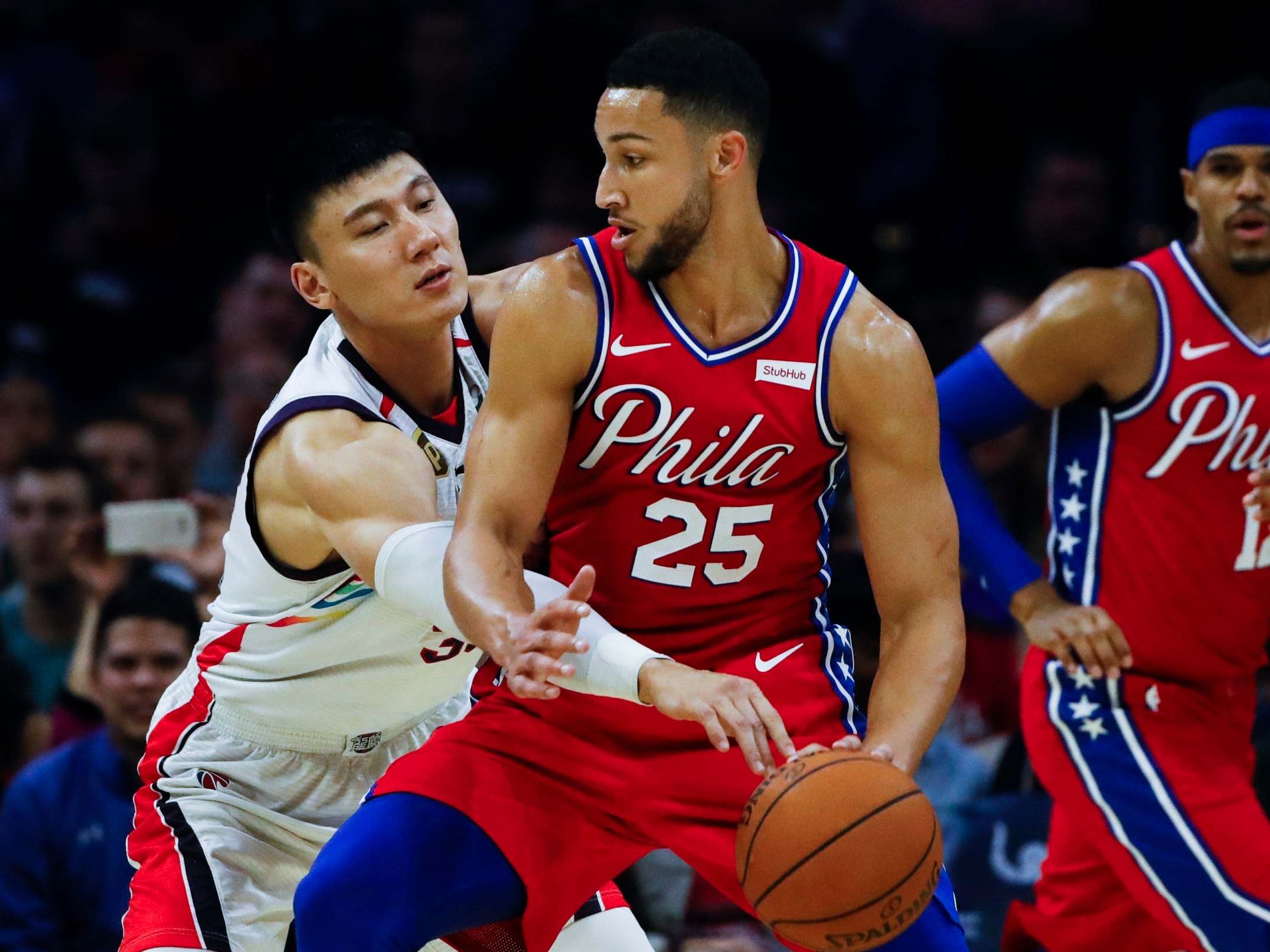 “There’s no foul language, no politics. I asked why not. They said, ‘Don’t give me a hard time,” Wachs told Action News.

Wachs admitted to standing up and shouting, “Free Hong Kong”, before being taken out.

China’s state broadcaster already cancelled plans to show two pre-season games in the country this week, with the CCTV hitting back at Silver’s initial defence of Morey.

“We believe that any remarks that challenge national sovereignty and social stability are not within the scope of freedom of speech.”

Silver is set to travel to Shanghai on Wednesday to meet with officials and league business partners in order to make peace.

“I’m sympathetic to our interests here and our partners that are upset,” Silver said. “I don’t think it’s inconsistent on one hand to be sympathetic to them and at the same time stand by our principles.”