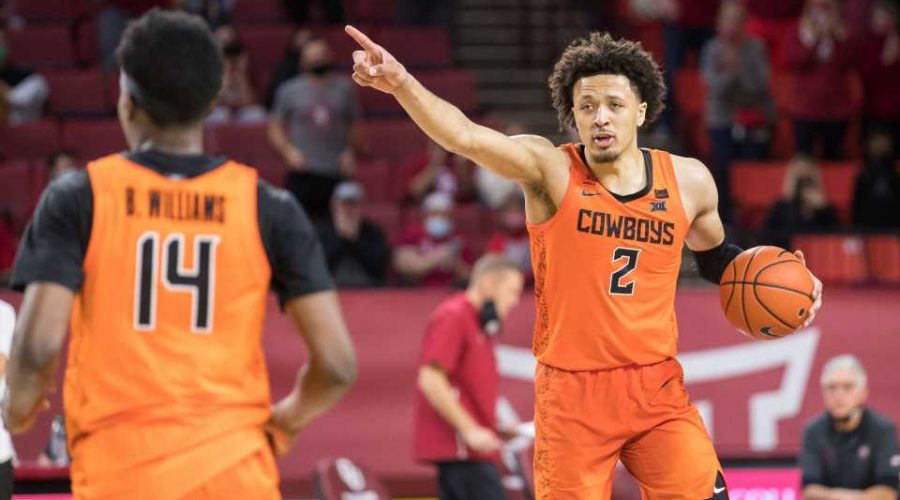 Which prospect will hear his name called first at the 2021 NBA Draft?

The Pistons hold the No. 1 overall pick this year, and they are discussing a trio of talented players: Cade Cunningham, Jalen Green and Evan Mobley. Multiple reports have pegged Cunningham as the most likely choice, but it appears Detroit is not locked in just yet.

In addition to the early selections, trades could also have a domino effect on the draft board. As always, rumors will be flying all over the place, providing plenty of intrigue on Thursday night.

How many rounds are in the NBA Draft?

The NBA Draft consists of only two rounds, the fewest of the four major North American sports leagues. Start to finish, 60 players will be drafted from the 2021 class.

How is the NBA Draft order determined?

Nos. 15-30 in the first round and the entire second round are also determined by regular-season record.

SN’s latest mock draft, curated by Mike DeCourcy, breaks down the entire first round of the 2021 NBA Draft. DeCourcy predicts the Pistons will take Oklahoma State star Cade Cunningham with the No. 1 overall pick.

Here is SN’s projected top five for this year’s draft:

Check out the rest of DeCourcy’s mock draft here.