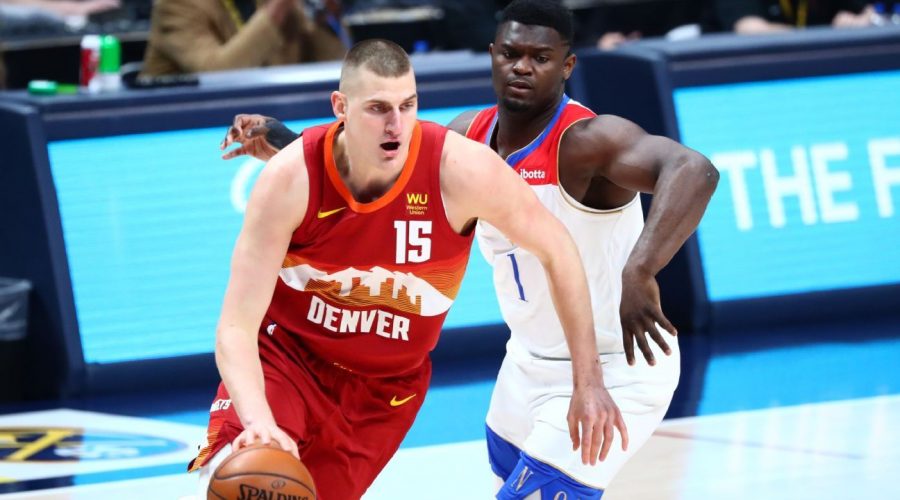 Zach Lowe (@ZachLowe_NBA) is a senior writer for ESPN Digital and Print.

Let’s roll with this week’s 10 things, including boundless magic from Nikola Jokic, rim attacking from Dougie McBuckets and a plea for some bullyball.

1. The variety of Nikola Jokic, and the Denver Nuggets not going anywhere yet

The Nuggets are missing Jamal Murray, Monte Morris, and Will Barton, but they still have enough to be a problem: the MVP front-runner in Jokic, and an ascending star in Michael Porter Jr. seizing Murray’s No. 2 option role — and making a late run for Julius Randle’s Most Improved Player throne.

They are 8-1 since Murray’s injury, with a chance to overtake the LA Clippers for the No. 3 seed in the West in a massive head-to-head game on Saturday.

There has always been an unpredictability to Jokic’s game, but before this season, it was mostly confined to his passing. You never knew where he was going when he surveyed his domain. He imagines passes no one sees — passes that aren’t really available to anyone but him.

But you knew he was usually passing. Not anymore. Jokic has bumped his scoring average by almost 6.5 points. He is the league’s most efficient high-volume post-up threat, outranking Joel Embiid by a hair, per Second Spectrum.

Getting in better shape has helped Jokic absorb a heavier scoring burden. It has also made him faster. No one thinks of Jokic as particularly quick, but he has balletic footwork. This lighter-on-his-feet Jokic zooms through tight spaces:

That looks like Karl-Anthony Towns gliding through an open corridor! Jokic has also dusted suckers with his baseline spin.

Jokic has 39 dunks, more than his combined total from the past two seasons, per Second Spectrum.

He has an endless reservoir of awkward floaters and weirdo flip shots. Some look out of place in an NBA game — until they go in.

All of this — his increased appetite for points, the variety of shots — has transformed Jokic into an unsolvable mystery. He is a threat to do anything, anytime, from anywhere. 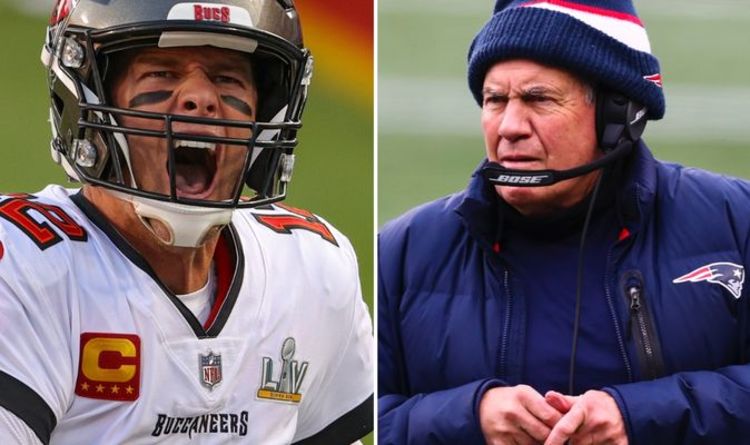