Tyronn Lue is finalising a five-year deal to become the head coach of the Los Angeles Clippers, according to US reports.

Chauncey Billups would be Lue’s lead assistant, per reports from ESPN and The Athletic. Billups, an NBA champion as a player with the Detroit Pistons in 2004, interviewed for the head coaching post earlier this week.

Lue was the lead assistant to former head coach Doc Rivers, fired last month after the Clippers blew a 3-1 lead to lose the second-round playoff series to the Denver Nuggets.

Lue, 43, won an NBA title as head coach of the Cleveland Cavaliers with LeBron James in 2016. Lue finished with a 128-83 record in parts of four seasons with the Cavs. 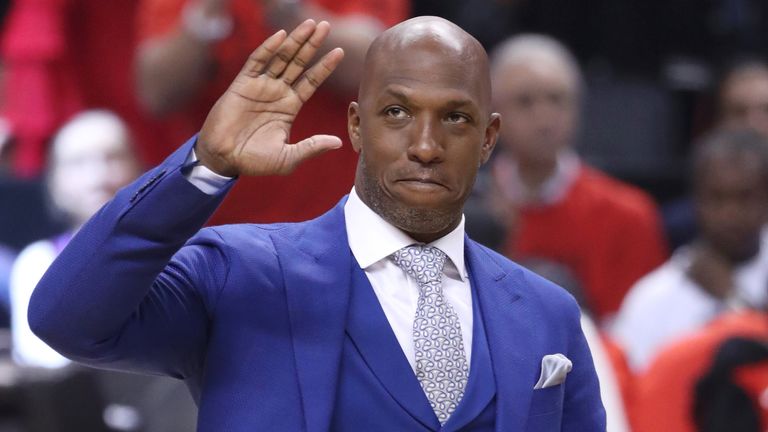 The Clippers were viewed as massive disappointments in the NBA playoffs due to the collapse against the Nuggets.

The final three setbacks were ugly as Los Angeles led by as many as 16, 19 and 12 points, respectively, in the losses.

The Clippers were forecasted to contend for the NBA title after landing All-Star forwards Kawhi Leonard and Paul George in the summer of 2019.

But the team was reportedly dealing with chemistry issues during their postseason stay in the NBA bubble. Veteran guard Lou Williams publicly cited the chemistry as an issue after the Game 7 loss to the Nuggets.

Rivers was hired by the Philadelphia 76ers five days after being fired by the Clippers.