The Los Angeles Lakers have been told how they could acquire Lauri Markkanen – but it would cost Kyle Kuzma.

The Lakers completely revamped their roster this summer, largely due to the big trade for Anthony Davis.

Lonzo Ball, Brandon Ingram and Josh Hart went to the New Orleans Pelicans as Davis teamed up with James.

The Lakers were desperate to keep hold of Kuzma, who has established himself as the third star in the Lakers line-up this year.

But Fansided’s Bulls-centric blog Pippen Ain’t Easy has suggested the Lakers could look at potentially moving on from Kuzma in a deal for Markkanen.

“It’s hard to imagine how Markkanen would be contributing at a lower level for the Bulls than what they could get out of the Lakers power forward Kyle Kuzma,” the report read. 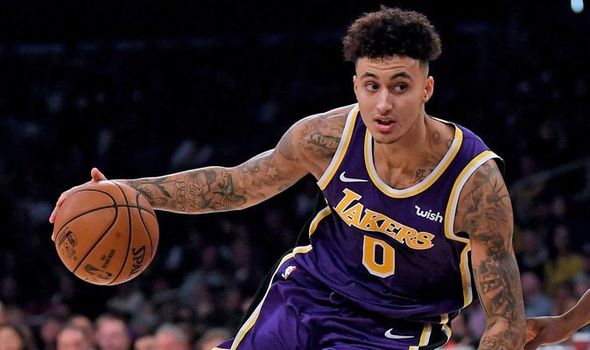 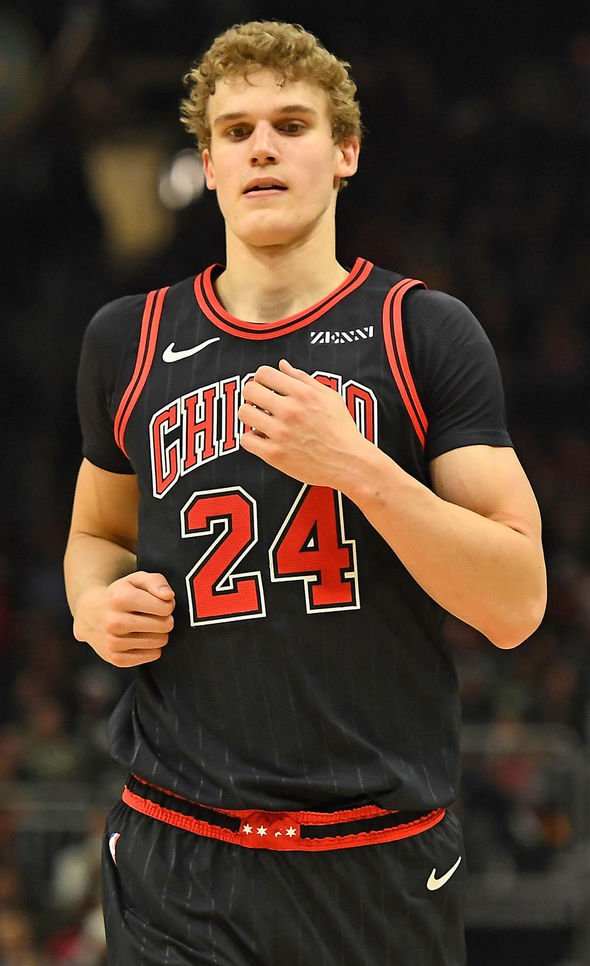 It is suggested Talen Horton-Tucker and Kentavious Caldwell-Pope would head to Chicago with Tomas Satoransky and Luke Kornet heading to L.A as part of the deal.

Both Kuzma and Markkanen occupy the same position on the floor at power forward and are averaging very similar numbers since entering the league in 2017.

The young duo finished last season averaging 18.7 points per game, but Markkanen would add more presence on the boards for the Lakers with his superior size.

The Bulls were hoping to see Markkanen blossom into a key player this season, but he has struggled from three-point range this year, shooting just 26 per cent. 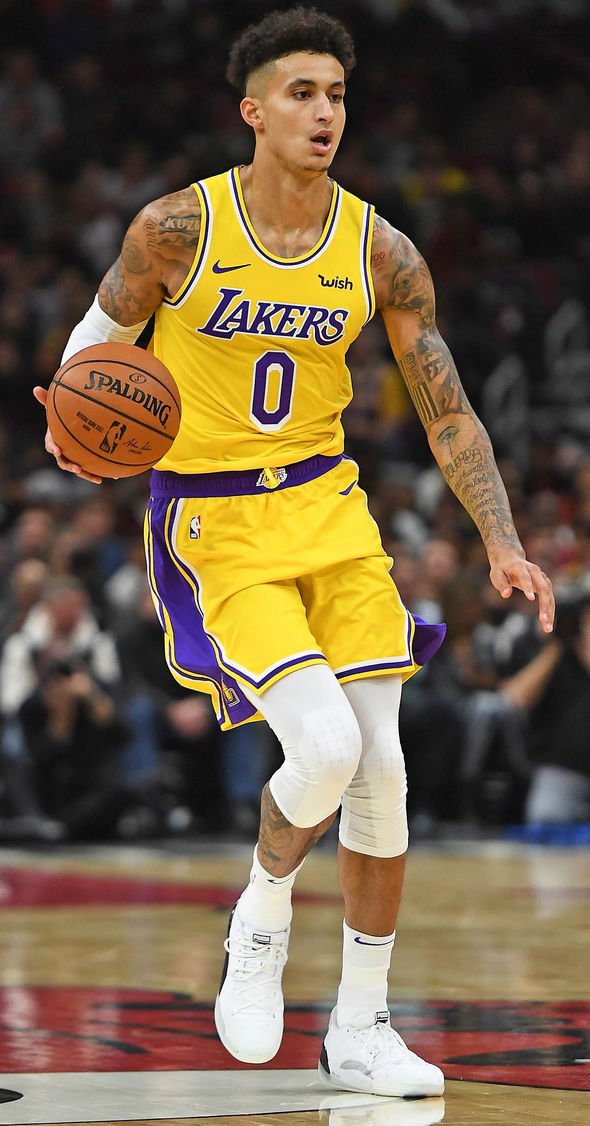 And he ranks third from last in the league for field-goal percentage, with only Mike Conley and Coby White having a worse record for the start of the season.

Kuzma meanwhile has stayed steady with numbers from previous seasons, although his scoring has taken a hit due to the addition of Davis.

Injury has also kept him out of the starting line-up with Frank Vogel opting for Danny Green.