Los Angeles Lakers fans have demanded the franchise sign Jamal Crawford before someone else does – and want Kentavious Caldwell-Pope traded.

Crawford has remained a free agent since leaving the Phoenix Suns at the end of last season.

His last game in the NBA saw him put up an incredible 51 points which included seven three-pointers shooting 60 per cent from the floor.

It was the fourth 50-point game of his career in further proof that he can still perform at the highest level.

But teams have been reluctant to pick up the phone and offer Crawford a way back into the league.

The Lakers don’t seem as though they’re in a position to change up things on their roster currently having won 12 of their previous 13 matches.

They sit at the top of the Western Conference holding the best record in the NBA currently, but some Laker fans are keen to see Crawford snapped up.

And a handful of those same fans believe Caldwell-Pope should be traded away. 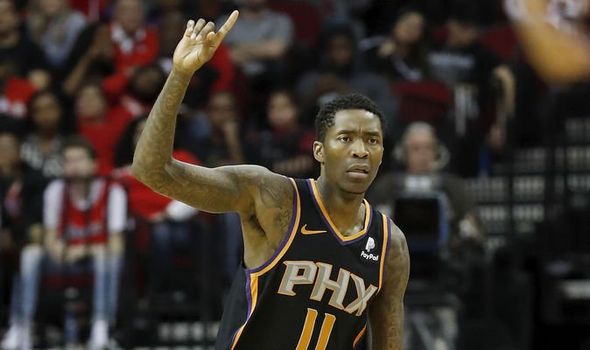 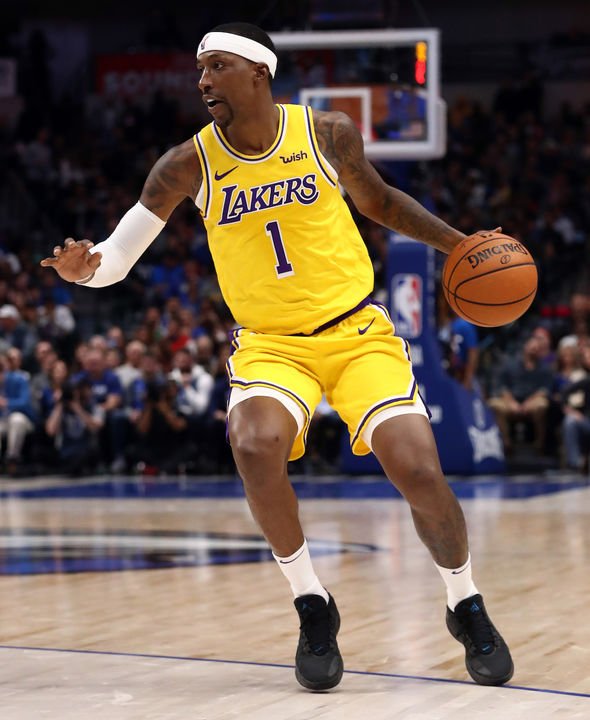 One fan tweeted: “@Lakers take KCP out and get Jamal Crawford.”

Another wrote: “@Lakers so KCP can have a spot on the team but Jamal Crawford can’t?”

A third said: “#Lakers need to stop playing around and sign Mr Crawford.”

A fourth posted: “Jamal Crawford makes so much sense for the Lakers. A contender in need of scoring off the bench.” 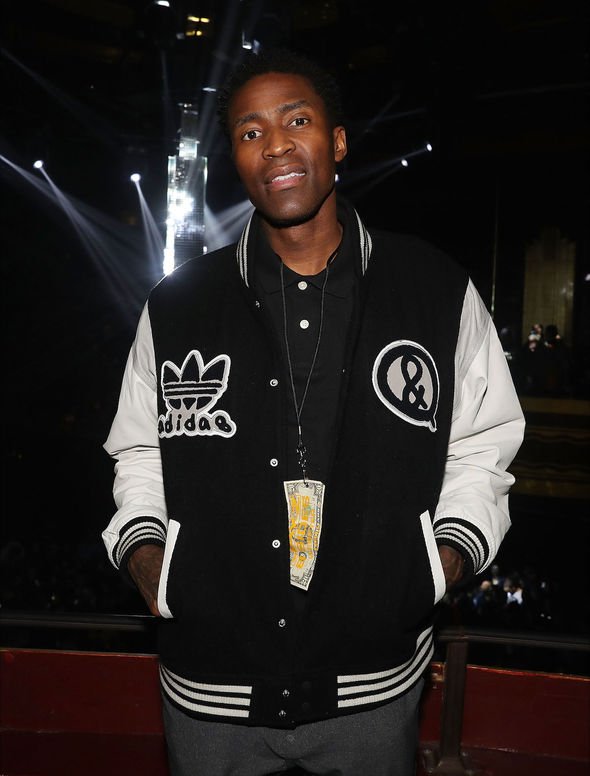 Another Lakers supporter wrote: “Imagine how much better the Lakers could be with Crawford instead of KCP.”

Caldwell-Pope caught some heavy criticism from Lakers fans last week, with Dwight Howard jumping to the defence of his team-mate on social media.

Frank Vogel has also responded by throwing the 26-year-old into the starting line-up in the previous three matches.

And he has slotted in comfortably, shooting 17-25 from the floor and totalling 42 points over that same period.