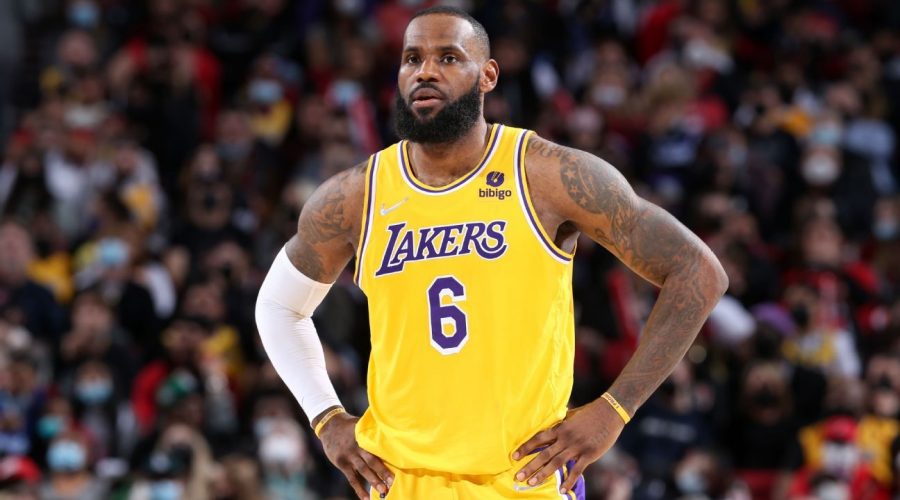 LOS ANGELES — LeBron James and the Lakers had a “productive” discussion about their future together on Thursday, Rich Paul, CEO of Klutch Sports Group, told ESPN.

No new deal has been agreed upon yet, however, sources said.

James and Paul met with Lakers vice president of basketball operations and general manager Rob Pelinka as well as new Lakers coach Darvin Ham in the war room at the Lakers’ practice facility in El Segundo, California, on Thursday. It was the first day James was eligible to sign a two-year, $97.1 million contract extension with the Lakers.

Paul told ESPN he expects both sides to continue a dialogue moving forward.

James is entering his contract’s final year, worth $44.5 million, and will be 38 years old when his current deal is up. The maximum length of a contract a player aged 38 or older can sign is two years, according to the NBA’s collective bargaining agreement.

James has until June 30 to sign the extension before becoming an unrestricted free agent.

The optionality could be intentional. His eldest son, Bronny, is entering his senior year of high school, making him NBA eligible in 2024. James has repeatedly stated his desire to team up with his son on an NBA roster before he retires.