There is little over a month until NBA free agency opens with a number of marquee players in the league potentially becoming available.

Kevin Durant and Kawhi Leonard could both be leaving their respective teams, and are at the top of everyone’s wish list.

The Lakers will be hoping to team LeBron James up with a ready-made All-Star to try and swiftly put his debut campaign in Los Angeles behind him.

But multiple reports have suggested they may not be a favoured destination for the top-tier talents.

The controversy surrounding Magic Johnson’s exit, largely coupled with his explosive comments on Rob Pelinka have created a large cloud over the franchise.

Whether they can attract the likes of Leonard and Durant remains to be seen.

Kyrie Irving and Jimmy Butler have also been linked with a move to the Staples Center, but they’re future is also unclear.

But they’re reportedly considering all options and have Walker on their list of targets. 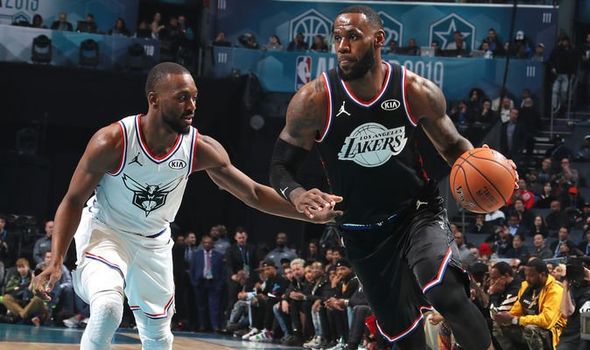 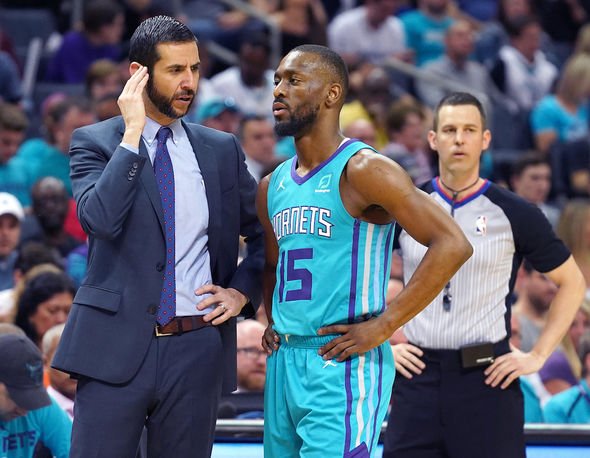 That’s according to Steve Kyler of Basketball Insiders, who claims there are four teams hoping to lure him away from the Hornets.

“All things being equal — Not sure there will be much of a market for DeMarcus… as for Kemba,” he tweeted.

“I know the Magic, Pacers, Knicks, and Lakers have an interest.

“Charlotte still wants him and can now Supermax him.” 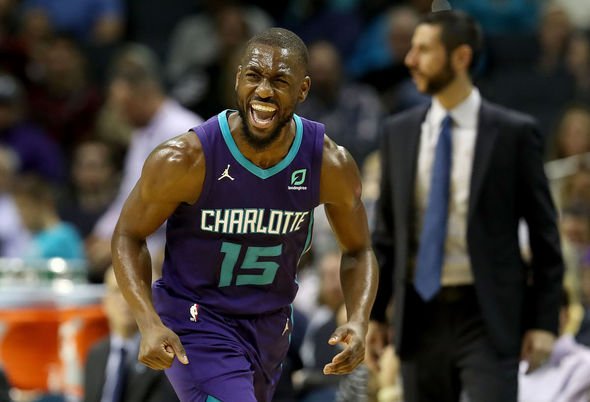 Walker was named third-team All-NBA last week, and that could come at a huge cost to Charlotte.

His All-NBA team selections means the 29-year-old will be eligible for a supermax contract.

That could seen Charlotte offer him a five-year, $221milion contract in the summer.

If Charlotte do stump up the cash for Walker, he will have to think extra hard about leaving all that money on the table with other teams only able to offer him $140m over four years.