HOT OR NOT: Kyrie Irving pays for wages of players sitting out due to covid-19… as Bryson DeChambeau embarrasses himself by claiming fire ant interrupted his golf shot

In another turbulent week across the sporting landscape, Sportsmail’s Riath Al-Samarrai takes a look at what and who have been heating up the headlines, and those who have been leaving us feeling a little cold…

They didn’t need to come but they did and how English cricket — and British sport — have benefited. Jason Holder, their captain, has every right to expect the ECB to return the favour in a gesture that would keep one of the great cricketing nations afloat. England should get it in the diary as a priority.

He plays for the Brooklyn Nets in the NBA. He also just stumped up $1.5million to help cover salaries for players in the WNBA who are sitting out the season because of coronavirus concerns or social justice reasons. It follows donations totalling around $1m that he has made elsewhere during the pandemic. Philanthropy shouldn’t be a competition but he’s doing OK if it is. 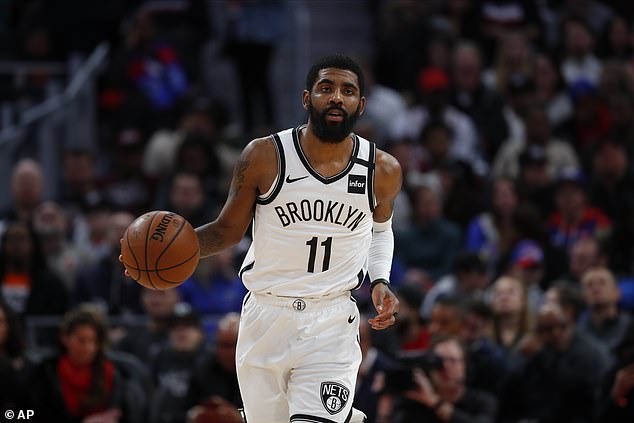 Kyrie Irving stumped up $1.5million to help cover salaries for players sitting out due to covid

In a strange world, perhaps nothing is stranger than Kyrgios morphing into the most sensible person in the room. His self-appointed status as tennis’s Covid ombudsman refreshes a sport where speaking out is traditionally about as welcome as a sneeze in the face. His conversation with Borna Coric is worth a look.

From hot to not in a matter of weeks. His body transformation is shaking up golf, but deary me, his view of his place in the world is highly amusing. His latest offering was to seek a free drop in Memphis under the rules around interference from dangerous animals. He thought he saw a fire ant; the rules official didn’t. The rest of us saw a ball awkwardly surrounded by twigs and a 240lb guy complaining about an ant. 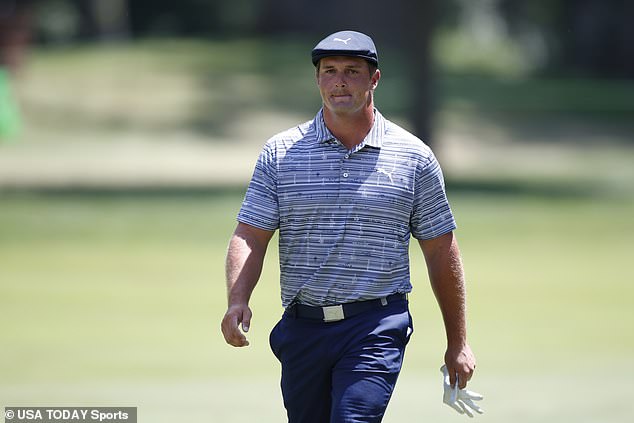 It took courage for him to withdraw from the Snooker World Championship on the grounds that if spectators are allowed they pose a risk to his asthma. But the prevailing counter-argument is also a reasonable one — why turn up to qualifying and take a place in the draw from someone else?

She gets the prize for the worst take on the welfare scandal engulfing gymnastics. The Russian two-time Olympic champion suggested those raising their complaints want to be famous and are ‘silly’. Great gymnast, Khorkina. And a head full of chalk dust.

July 31, 2020 NBA Comments Off on Kyrie Irving pays for wages of players sitting out due to covid-19
NFL News