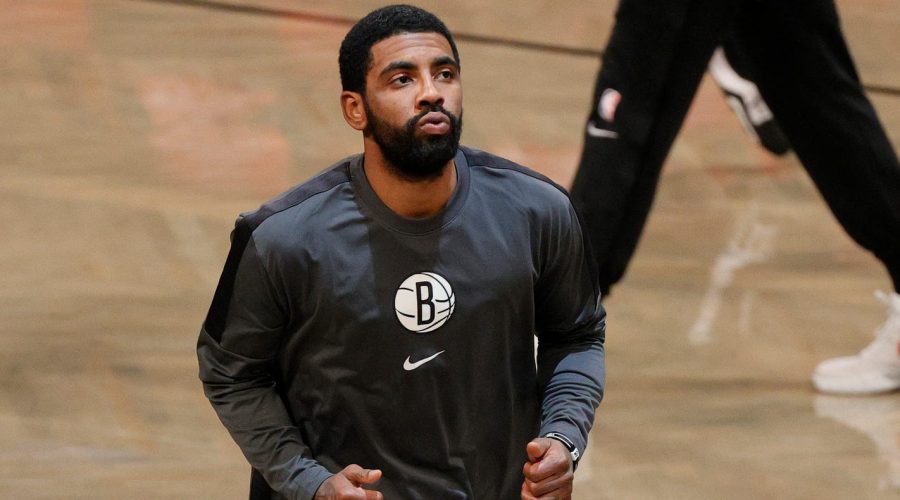 The Brooklyn Nets knew they would face the Philadelphia 76ers on Thursday without Kevin Durant, who has missed two games after being exposed to someone with the coronavirus.

Hours before tipoff, they learned their other superstar, Kyrie Irving, would not play due to personal reasons. Nets coach Steve Nash did not offer a specific reason for the absence and said before Brooklyn's 122-109 win that he had not spoken to Irving, although he'd reached out and not heard back.

After the game, Brooklyn guard Caris LeVert (22 points, 10 rebounds, seven assists) said Irving texted his teammates and that the rest of the team supported Irving's decision to miss the game.

Irving did not travel with the Nets to Memphis on Thursday night ahead of their Friday night matchup against the Grizzlies, the team said.

Kyrie Irving of the Brooklyn Nets looks on during warmups before the game against the Washington Wizards. (Photo: Sarah Stier, Getty Images)