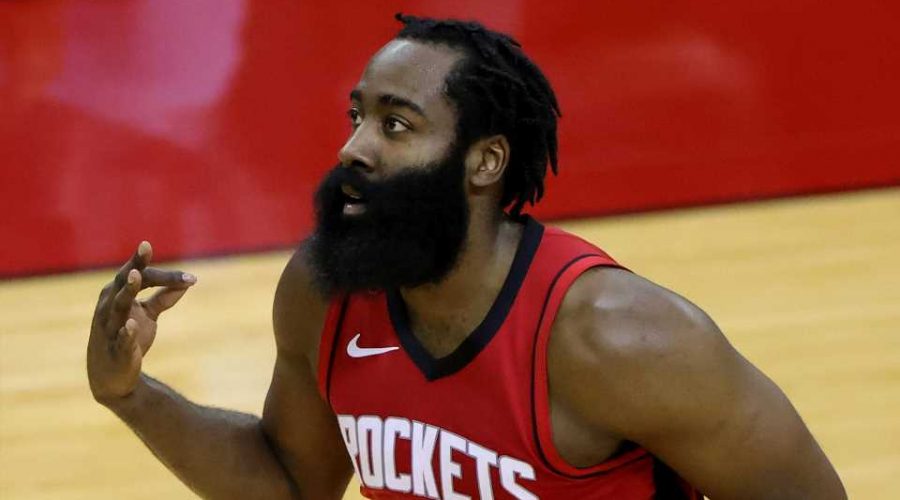 Only nine games into the 2020-21 season, it appears James Harden’s time in Houston is over.

Trade talks escalated quickly after Harden took the podium Tuesday night following the Rockets’ loss to the Lakers and essentially put his trade request directly into the microphone.

“I love this city. I literally have done everything that I can,” Harden said. “I mean, this situation is crazy. It’s something that I don’t think can be fixed. Thanks.”

Now the Rockets seem determined to ship out the eight-time All-Star as soon as possible. Which trade suitor will land Harden? And how much will it cost to get him?

Sporting News will keep you up to date on the latest rumors and speculation below.

Rockets keeping James Harden away until trade is done

Rumor: As the Rockets weigh offers from the Nets and 76ers, Harden will remain away from the team. Conversations with Brooklyn and Philadelphia had “gathered momentum” even prior to Harden’s comments, and the process is “moving quickly.”

Rumor: The Nets’ package could feature four future first-round picks and three future pick swaps. There may be some hesitancy from Brooklyn to mortgage so many future assets, though.

Rumor: Houston wants 76ers rookie Tyrese Maxey along with Ben Simmons, who has always been at the center of any Philadelphia package. The 76ers are considered the favorites to acquire Harden as of Wednesday afternoon.

Rumor: In addition to Ben Simmons and Tyrese Maxey, the Rockets would also like 76ers guard Matisse Thybulle included in Philadelphia’s trade package.

76ers trying to keep Tyrese Maxey out of trade

Rumor: The 76ers are attempting to “muster other assets” in order to avoid trading Tyrese Maxey to the Rockets. The 20-year-old guard out of Kentucky is averaging 11 points through his first 12 NBA games.