The Boston Celtics are arguably the most storied franchise in the NBA, depending on who you talk to.

What is inarguable is that, with 17 titles, they are the most decorated franchise in the NBA.

The list of their great players, coaches, titles and rivalries is part of the very fabric of the sport.

Red Auerbach, the coach who started it all, lead the team to eight straight Championships in the 50s and 60s.

No player has won more titles (11) than Bill Russell, the legendary center at the heart of Auerbach’s teams. 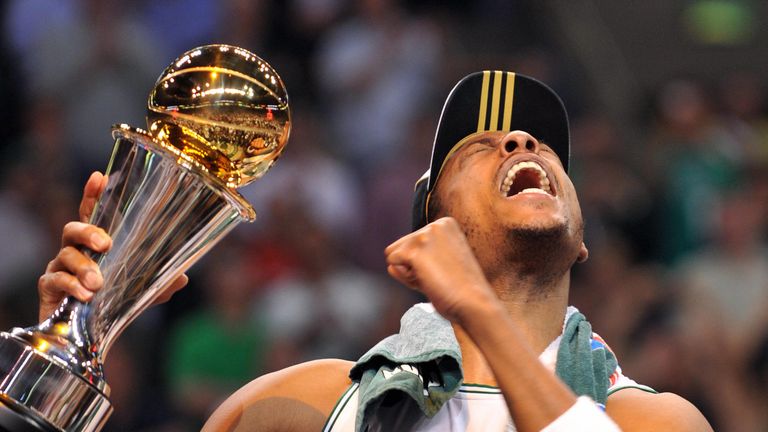 Larry Bird, the unlikely looking star from an unlikely sounding town (French Lick, Indiana, anyone?) whose 1980s rivalry with Magic Johnson changed the face of the league and took it to a global audience.

Speaking of Magic, then there’s the Celtics’ famous rivalry with the Los Angeles Lakers – the two sides have met in the Finals no fewer than 11 times.

So long have the Celtics dominated the sport, and in particular the Eastern Conference, that it seems strange they haven’t been to a Finals in eight years and have only won once (2008) since 1986. 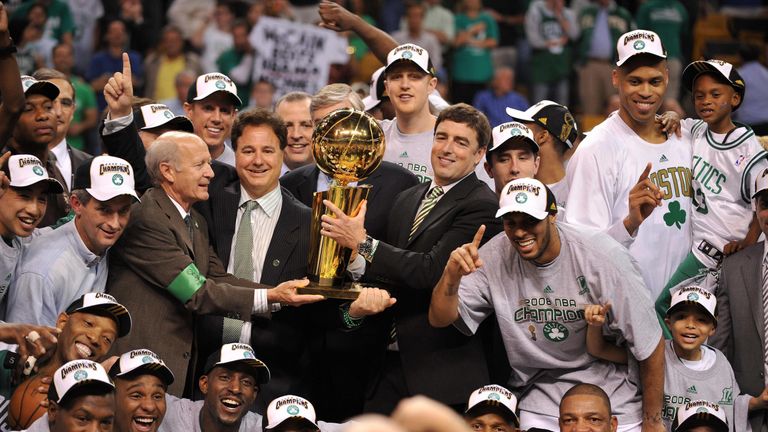 The reasons for that relative drought can be summed up fairly succinctly: Michael Jordan and LeBron James. Jordan’s six titles with Chicago in the 90s and LeBron’s four with Miami and Cleveland more recently have kept Boston away from the top table in the east.

Of course there’s more to it than that, front office turmoil, poor trades, poor drafts, the untimely death of Len Bias, all contributing factors, but things may be about to change in Beantown.

There are two main reasons for this, LeBron James (again) and the Brooklyn Nets.

The former is self-explanatory. The best player in the game has left the east and headed west to play for the Lakers (who else), thereby opening the door for the Celtics (or the Raptors, 76ers, Pacers…) to represent the east in this season’s game of ‘who gets to lose to Golden State in the Finals?’

The second seems a little left-field but more accurately represents the reason Boston are second favourites to lift the Larry O’Brien trophy this season. 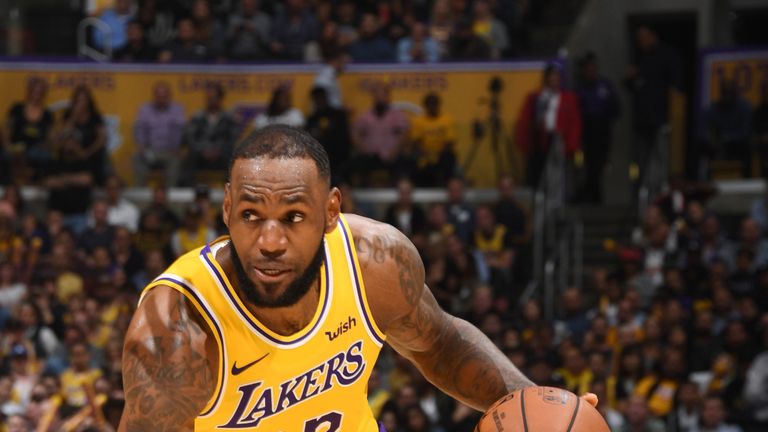 The Brooklyn Nets were coming off their first season since moving from New Jersey and wanted to make some noise in the east, so ‘lured’ the Celtics into a mega trade which would make everyone sit up and take notice.

It certainly did that.

Pierce had played in Boston his entire career to that point and endured many frustrating seasons as the team’s lone All Star, until the Celtics acquired Garnett from Minnesota and Ray Allen from Seattle – the Big Three led the Celtics to the title in 2008, where they beat the Lakers (who else) in the Finals.

Garnett had ploughed just as lonely a furrow in Minnesota, a perennial All Star on a team which was never going to win.

The move to Boston helped secure the only thing missing from both of their illustrious CVs – a Championship ring.

Still, on paper, it looked like exactly the sort of flashy trade Brooklyn were after, here it is in full: 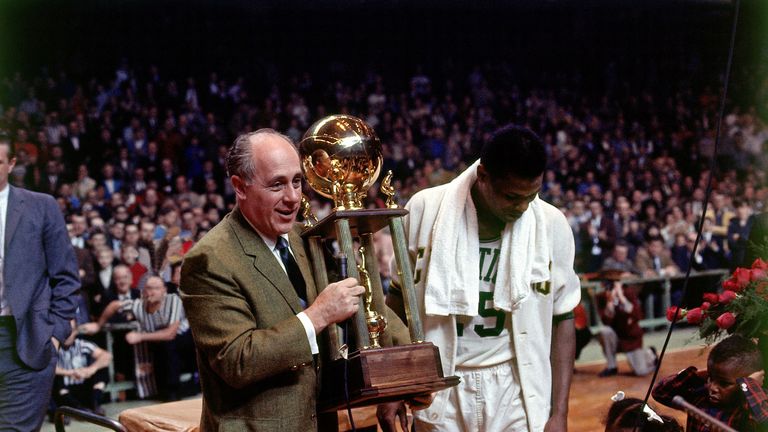 As ever in the NBA, it’s not so much the playing staff, roster fillers in this case, as the future draft picks that the success or failure of the trade would be judged.

If the Nets continued to struggle, the draft picks Boston received would be worth that much more as they were unprotected.

All started well for Brooklyn, they made the playoffs in 2014 and 2015 but then collapsed, leaving the Celtics with the third overall pick in 2016 and, after some wheeling and dealing, the third pick again the following year.

Now as history shows us, a high draft pick doesn’t guarantee success (ever heard of Sam Bowie, Darko Milicic or Greg Oden? You’ve definitely heard of the players drafted below them) but it’s a pretty good marker.

In this case a very good marker.

The Celtics use the 2016 pick on shooting guard Jaylen Brown, NBA All-Rookie second team in his debut season, and a key player in Boston’s back court 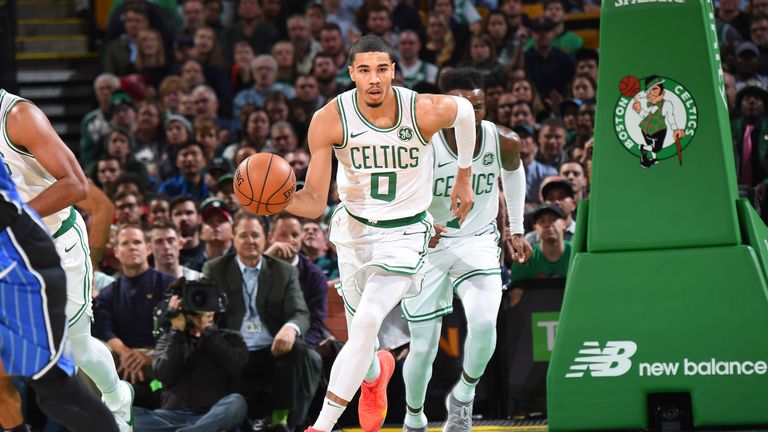 In 2017 they used the third pick to select forward Jayson Tatum who went one better than Brown in his first season by making the NBA All-Rookie first team. In fact such was Tatum’s impact as a rookie, LeBron James said he was “built of stardom”.

Oh, and that 2018 first round pick? The Celtics gave it to Cleveland…for Kyrie Irving!

So, can Boston win it all? The honest answer is no, probably not. At least not while the Golden State Warriors are still such a dominant force

If the question is can Boston win the East and get to the finals for the first time since 2010 then the answer is a resounding yes.

If Tatum and Brown continue their upward trajectory, Kyrie continues to be one of the top five point guards in the NBA, and they receive able backing from the likes of the fit again Gordon Hayward and big man Al Horford, then – as Garnett famously bellowed after the Celtics’ 2008 title triumph – anything is possible.

October 25, 2018 NBA Comments Off on How the Boston Celtics were built
NFL News