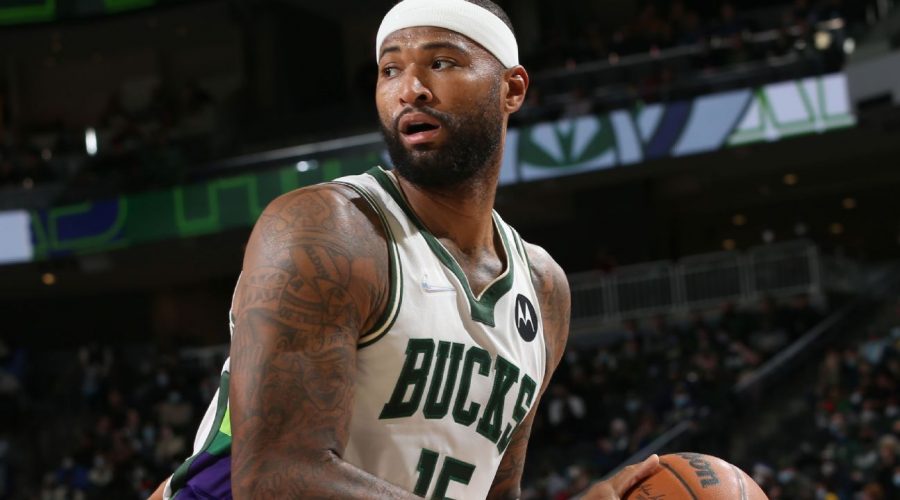 Cousins has been productive in his role through 17 games this season, but Horst said that Milwaukee wanted to keep the optionality of an open roster spot ahead of the February 10 trade deadline.

There’s a league-wide deadline of Friday to guarantee non-guaranteed contracts for the rest of the season.

“We wouldn’t have been able to get through this difficult stretch of the season as successfully as we did without DeMarcus,” Horst told ESPN on Wednesday night. “At the end of the day, we made a strategic decision to have an open roster spot, but there’s nothing that would prevent us from partnering with DeMarcus again down the road. He was so good for us, and hopefully we helped him too.”

Cousins, 31, averaged nearly nine points and 5.5 rebounds in 17 games for the Bucks. Cousins had 15 points, 10 rebounds and three steals on Wednesday night’s loss to the Toronto Raptors.