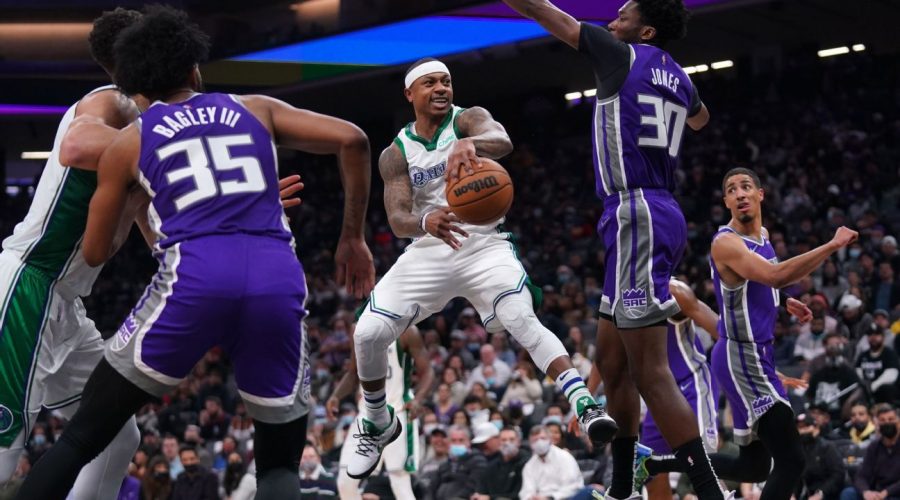 WHY WAS SOMEONE calling Mac McClung at 7 a.m.?

It was Dec. 20, an off day inside Las Vegas’ Mandalay Bay resort — and a chance to sleep in before McClung’s South Bay Lakers prepared for a semifinal game against the juggernaut Delaware Blue Coats at the NBA G League’s Winter Showcase.

There was real money on the line: $100,000 went to the tournament’s winner to split among players who average around $40,000 for the season.

The call was from McClung’s agent: “He said I’ve got to get on the next flight and head to Chicago.”

By Dec. 15, a total of 60 players had entered health and safety protocols for the season. That number skyrocketed to 260 by the time the calendar flipped to January. Fortunately, McClung did not test positive, and he has played well enough to get a second 10-day contract with the Bulls.

Those who tested negative at the right time got their dreams delivered and — with 10-day hardship contracts that guaranteed rookies more than $50,000 — more than doubled their salaries.

McClung’s unorthodox path to an NBA court has quickly become a theme for 2021-22. NBA teams were scrambling to find healthy replacement players as the omicron variant spread, with operational roadblocks challenging franchises at every step.

“We love giving guys opportunities, but if you get them and they test positive, it’s just a waste of everyone’s time and money.”

WITH HIS BAGS packed across the room, Theo Pinson was playing Madden at his place in Portland, Maine. He was leaving in an hour for the Vegas Showcase with the G League’s No. 2 seed Maine Celtics, thinking about a shot at winning and getting some extra money too.

“I’m not paying attention to my phone. Then I look, and [my agent] texted me,” Pinson said. “‘Yo, don’t go anywhere.’

January 6, 2022 NBA Comments Off on ‘Get on the next flight’: Inside the frenzy to fill NBA rosters decimated by COVID-19
NFL News