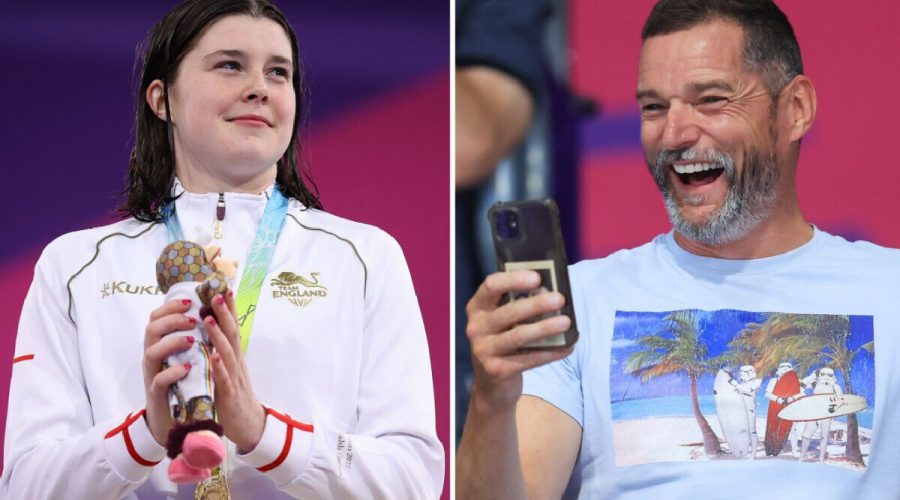 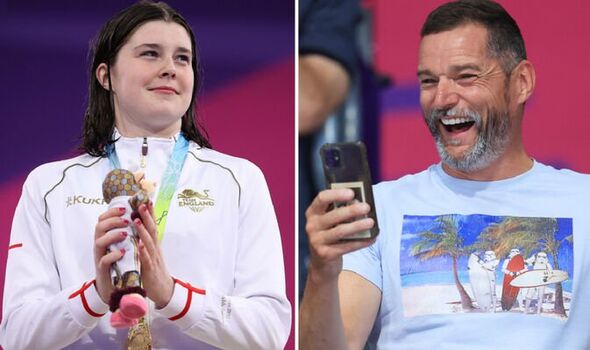 Fred Sirieix could soon have competition for the most famous face in the family after his daughter Andrea Spendolini-Sirieix delivered Commonwealth Games gold in Birmingham. With her proud father – the maitre d’hotel on TV show First Dates – looking on, the 17-year-old from London held her nerve on the final dive to win her first senior gold of her career, then burst into tears of joy.

Spendolini-Sirieix was put under serious pressure by compatriot Lois Tolson but produced a spectacular finish on the 10m Platform to bring the Sandwell Aquatic Centre – and her dad – to their feet. “He gave me a thumbs up. I think he didn’t want to cry so he didn’t really say much but I think my parents were really, really happy for me,” she said.

“I had quite shaky calves for the last dive. I think that definitely helped with the push that I needed. But I’ve never had that much fun in a competition. I’ve got a hot chocolate waiting for me to celebrate.”

Jack Laugher made it a golden double for England, winning his third successive Commonwealth Games 1m springboard title. For Laugher it was also a family night to cherish with mum Jackie, who was born in Sedgley seven miles away, on hand to record the ‘Jack-trick’ as the official Birmingham 2022 diving scorer. 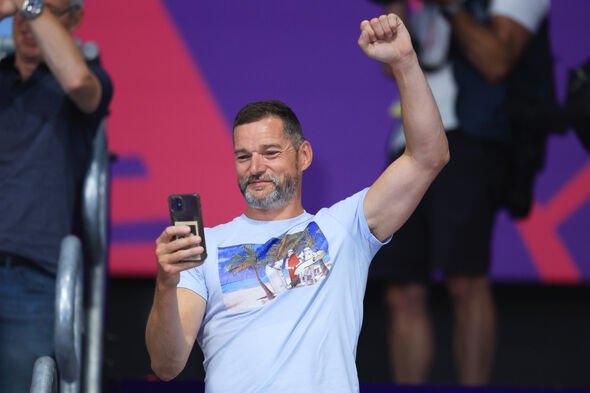 “She did London 2012, she did Glasgow 2014 and this one now, so she’s well experienced,” said Laugher. “Because she is on poolside, I’m very used to her being there and she’s always the first person I see pretty much when I’ve finished competing.

“I love having her there and it’s really, really nice that she’s there today to celebrate this performance with me. She was very excited.” It was Laugher’s sixth Commonwealth Games gold medal in all as he surged through from third place at the halfway mark with big scores on his high-tariff closing dives having only qualified in fourth place. 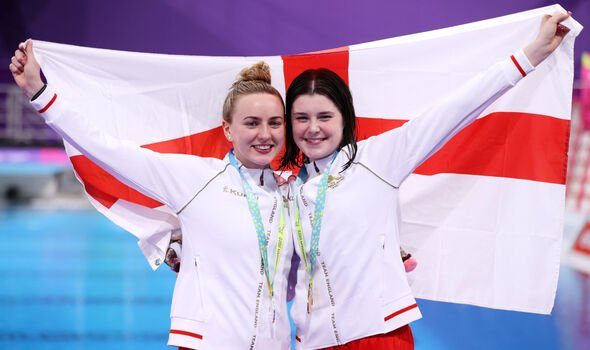 “This morning I think I got it wrong, I was trying to indulge in the crowd a little bit too much. I’m quite introverted in the way that I compete and the way that I am usually,” he said.

“This afternoon I tried not to get too involved with the crowd until that sixth dive went in and I knew it was good. Then I could get excited for the crowd and enjoy it.”