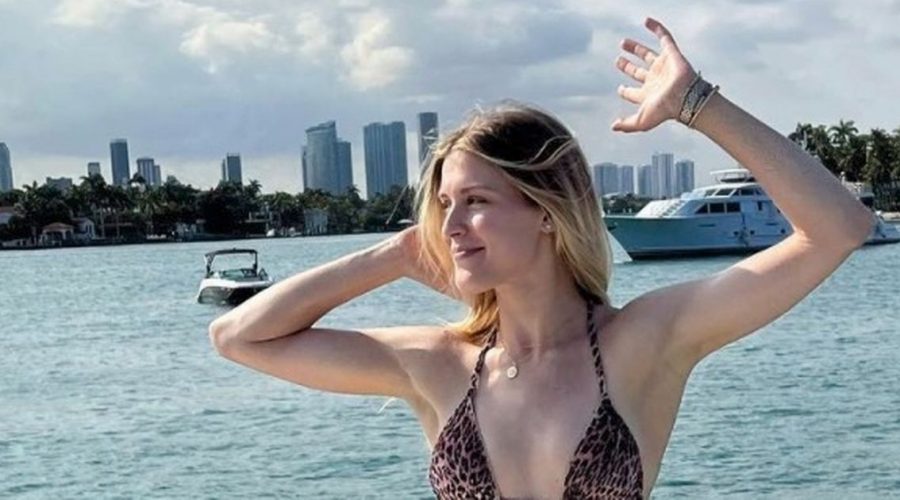 Tennis star Eugenie Bouchard opened up about her nightmare date where he "threw up every 20 minutes".

The former Wimbledon finalist spoke about the "disaster" date during the first coronavirus lockdown as she, along with the rest of the world, bided her time before she could return to normality. Just yesterday the Canadian former world No. 5 announced that she had withdrawn from the 2022 Championships as she continues to plan her return to the game after surgery last year.

The 28-year-old had surgery on her right shoulder last June after she suffered an injury at the Guadalajara Open just a few months before and dropped out of the rankings as a result of her lengthy absence. As reported by SportBible, just the year before, Bouchard opened up about a time she just wanted to go home when her date started throwing up in bushes.

She said: "I went on a date with a guy once, we went to the beach and he had food poisoning and he ran to the bathroom to throw up every 20 minutes.

"It was just a disaster, it was so bad. We tried to chill out on the beach and have fun, but he would keep disappearing, behind bushes, to the bathroom in the clubhouse, it was bad.

What's the worst date you've ever been on? Let us know in the comments section below

The men's ATP and women's WTA both stripped the Grand Slam of ranking points after the organisers took the decision to ban participation by Russian and Belarusian players following Russia's invasion of Ukraine earlier this year.

June 18, 2022 NBA Comments Off on Eugenie Bouchard went on date with a man who "threw up every 20 minutes"
NFL News