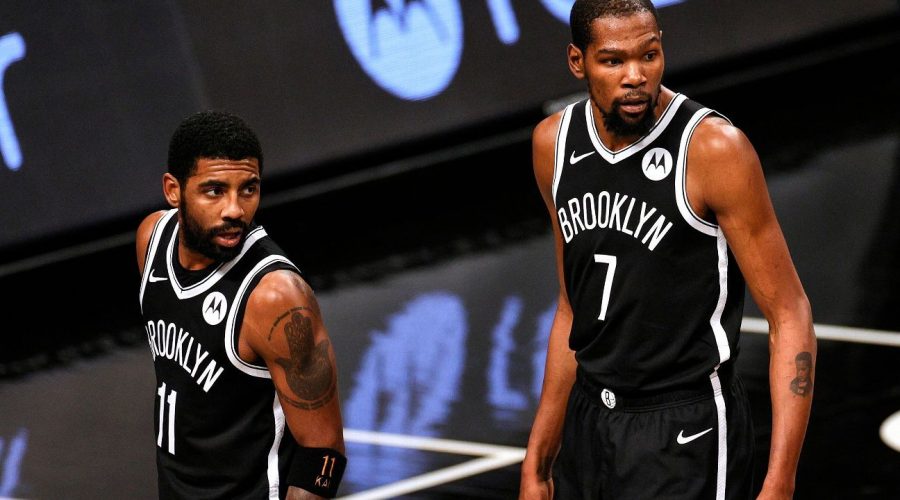 After missing the past three games due to the NBA’s health and safety protocols, Kevin Durant is set to return Sunday against the Oklahoma City Thunder, the team announced.

Kyrie Irving, however, will miss his third straight game due to personal reasons.

The Nets have elected not to elaborate on Irving’s absence, with coach Steve Nash saying Friday that he has communicated with the All-Star guard but wanted to keep those conversations private. Asked if he was satisfied with Irving’s communication level, Nash again said he wanted to keep that private.

Durant, who tested positive for COVID-19 last spring and is still showing antibodies in his testing, had a close contact exposure recently that forced him to sit out.

Without Durant and Irving, the Nets have split their past two games.

January 10, 2021 NBA Comments Off on Durant returns, Kyrie still out for Nets vs. OKC
NFL News