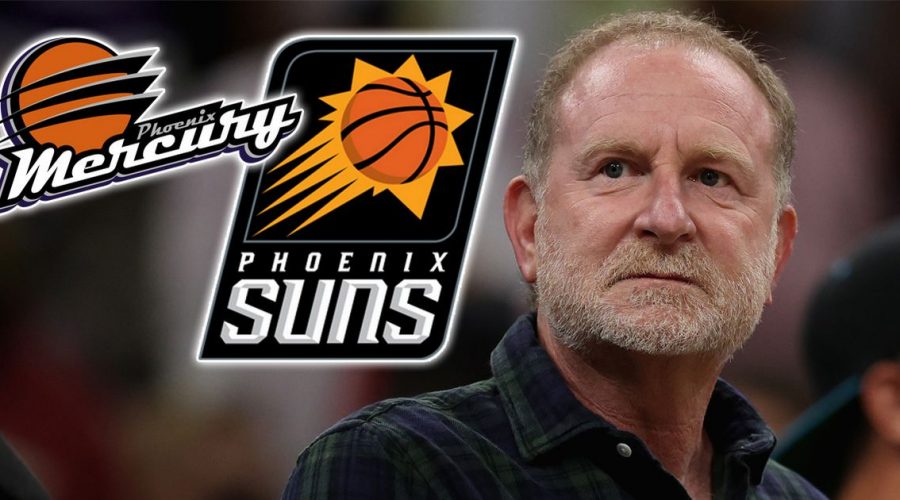 Disgraced Phoenix Suns and Mercury owner Robert Sarver is selling both franchises after being fined and banned following an NBA investigation into his behaviour.

Sarver, who also runs Spanish football club RCD Mallorca, was fined £8.65million – alongside a one-year suspension – by the NBA after an investigation over claims of racism, sexual misconduct and bullying. The organisation announced the decision last Wednesday after an independent review published their findings.

80,000 pieces of evidence were considered, and a released statement read: "This conduct included the use of racially insensitive language; unequal treatment of female employees; sex-related statements and conduct; and harsh treatment of employees that on occasion constituted bullying.” However, the league did not find that Sarver's conduct was ‘motivated by racial or gender-based animus’.

However, the sanctions were met with criticism, and LA Lakers star LeBron James notably showed his disgust by tweeting: "Our league definitely got this wrong. I don't need to explain why. Y'all read the stories and decide for yourself.

"There is no place in this league for that kind of behaviour. I love this league and I deeply respect our leadership. But this isn't right. There is no place for misogyny, sexism, and racism in any workplace. We hold our league up as an example of our values and this ain't it."

And now Sarver has announced plans to sell his two Phoenix-based basketball teams. Renowned NBA reporter Shams Charania took to Twitter on Wednesday to reveal the American businessman was selling up: "Phoenix Suns and Mercury owner Robert Sarver announces that he has started the process to sell both franchises," he wrote.

Did Robert Sarver get off lightly? Let us know in the comments section.

And he's likely to demand a huge fee for his assets, having funded the building of a state of the art, 53,000-square foot practice arena called the Verizon 5G Performance Center during his tenure. The facility cost just short of £40 million.

The Suns have also now finally developed into a team considered capable of winning the NBA finals. In 2021, they reached the playoffs for the first time since 1993, before losing 4-2 to the Milwaukee Bucks.