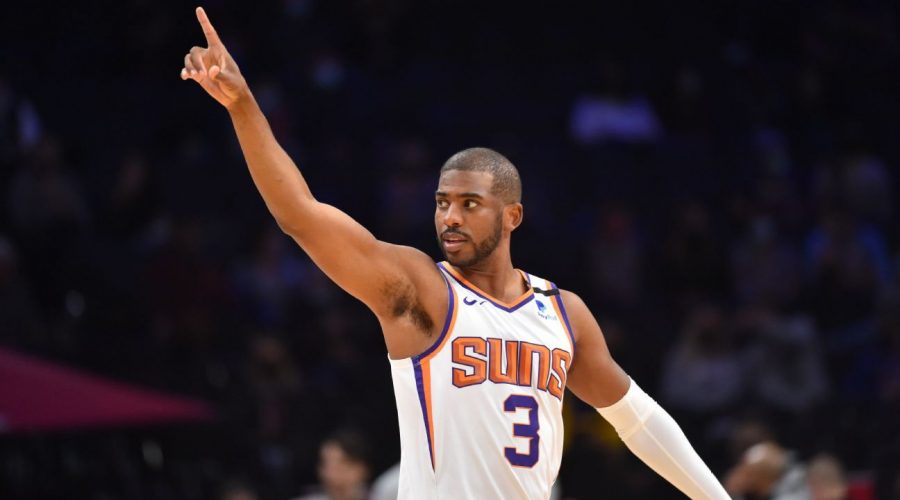 What does Chris Paul’s new four-year deal mean for him and the defending Western Conference champion Phoenix Suns?

After declining a player option worth $44.2 million, Paul will stay with the Suns by agreeing Monday to a four-year deal worth up to $120 million, his agents, Steve Heumann and Ty Sullivan, told ESPN’s Adrian Wojnarowski. The deal gives Phoenix a bit more financial flexibility this season but could imply greater future luxury-tax payments.

With backup point guard Cameron Payne also indicating on Twitter that he’s agreed to stay with the Suns, let’s take a look at where their roster stands and what else Phoenix might look to add.

August 3, 2021 NBA Comments Off on CP3’s return means the Suns are built to win right now — but what does the future hold?
NFL News