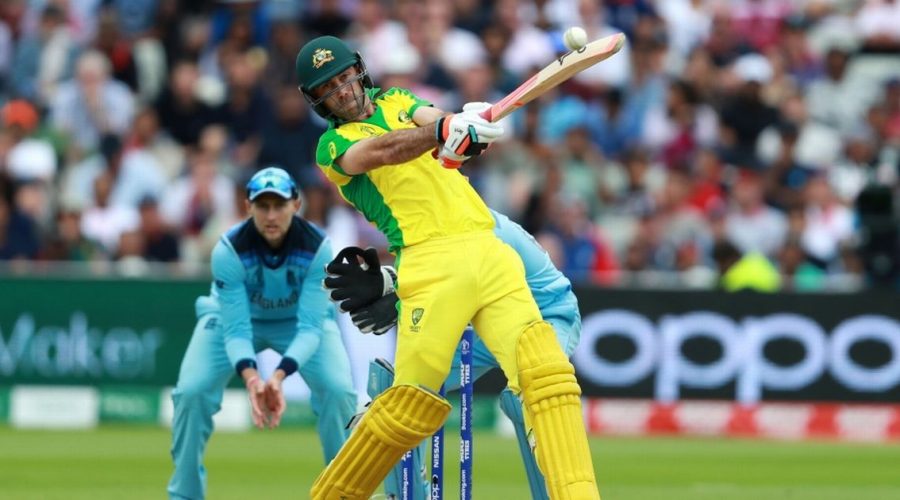 Australian cricket star Glenn Maxwell has revealed the bizarre circumstances which saw him break his leg after slipping in his friend's garden.

The all-rounder was a key man in his country's T20 World Cup campaign on home soil, although it ended in disappointment for the hosts as they failed to reach the final four. But on the eve of the three match ODI series with England, 'The Big Show' was ruled out for three months after undergoing surgery on a broken tibula on his left leg.

But it was anything but a training incident that injured the 34-year-old, but rather a casual hit about with his former school teacher. And what's more, it took place at a gathering of friends which the IPL icon attended.

“One of my mates, who was also one of my schoolteachers, we were laughing about something and I pretended to chase him off somewhere," Maxwell said, in a video posted on social media by Cricket Australia.

"I reckon we both took about three or four steps out there, and both slipped at the same time. I just got my foot stuck a little bit, and he fell, unfortunately at a really bad angle and landed straight on my leg.”

What's the most bizarre sporting injury ever? Let us know in the comments section.

But Maxwell, who has played seven Test matches for Australia as well as 127 ODI's and 98 T20 games, insisted the injury lay-off would not represent the end of his career. Instead, he believes he can use the time out to prepare himself for the 2023 ODI World Cup in India.

“I think now I can make sure for the back end of my career I’m fit, strong, healthy and hopefully in a better state for next year’s World Cup and all tournaments going forward," he vowed.

Not that Maxwell was needed this past week as Australia romped to a 3-0 series win over England. The whitewash was sealed on Tuesday as centuries from David Warner and Travis Head set up a huge 221 run win.