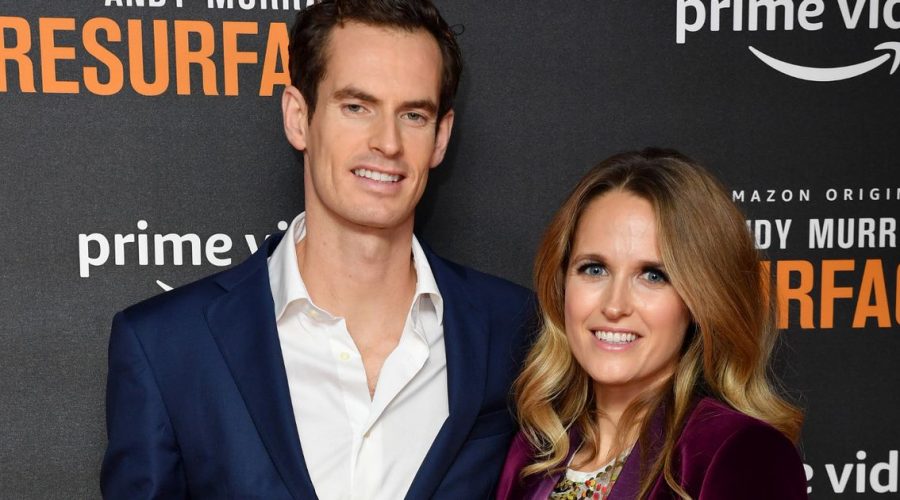 British star Andy Murray and wife Kim have had their fourth child together in lockdown after keeping her latest pregnancy a secret.

Kim has given birth, with the child not yet known to be a boy or a girl.

The couple, who married back in April 2015 in Dunblane Cathedral, already have two daughters – five-year-old Sophia Olivia and Edie, who is three.

Son Teddy Barron was born in October 2019 and arrived shortly after Murray won the European Open in Antwerp.

Tennis won’t be getting in the way of Murray enjoying this special time in his family’s life, though.

The Scot has pulled out of next week’s Dubai Tennis Championships, having not been able to prepare for the tournament properly.

World No.4 and US Open champion Dominic Thiem is headlining the competition which now won’t include Sir Andy.

Murray is still planning to compete at the Miami Open later this month, though.

That begins on March 24 and runs until April 4, with the world No.116 set to be given a wildcard spot.

Murray will have been kept busy at home with his family while unable to play on the tennis court during the past two years.

Career-saving hip surgery was undertaken back in January 2019 in London.

And the 33-year-old is still looking to get back to top shape.