NBA players union vice president Andre Iguodala says the health of the league’s athletes is the top concern as they continue to negotiate details of the upcoming season.

The league is reportedly keen on a December 22 start, but there has been pushback from some of the game’s stars, who deem a pre-Christmas start to be too early.

The 2019-20 season ended less than a month ago as Iguodala’s Miami Heat lost to the Los Angeles Lakers in an NBA Finals series that concluded on October 11.

The playoffs were played out in a ‘bubble’ in Orlando as the season resumed in July almost four months after it had been suspended due to the coronavirus pandemic, meaning that players on teams who did not go deep in the playoffs have had plenty of time to rest. 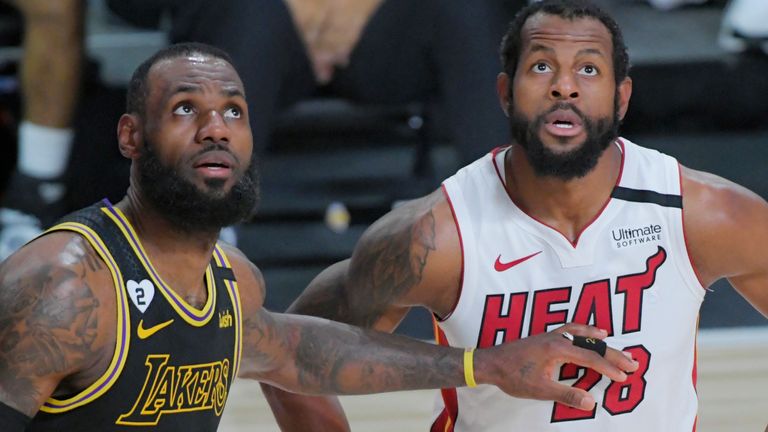 “We’re trying to get a good feel for the full body of players and giving them an understanding of what the climate looks like, all the different scenarios,” Iguodala told ESPN.

The quick turnaround could call for Iguodala and the Heat, plus LeBron James and the Lakers, to be in training camp by December 1.

Because the NBA stopped play on March 11, the league reminded teams that all players will have had at least five months off in 2020.

A counter proposal to start the 2020-21 season in late January was rejected by owners and players due to the projected loss of four weeks of revenue approaching $1 billion. 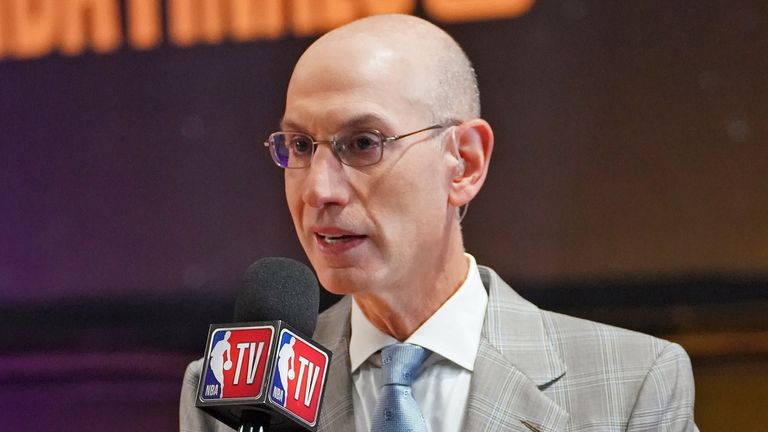 To be determined are the specifics of the schedule – commissioner Adam Silver is reportedly pushing for no back-to-back games and the postseason to end before the Summer Olympics in July – and the number of regular-season games teams would play.

Also uncertain is when – or if – fans could be allowed in arenas at any point during the season to help make up for revenue shortfalls.

The players union is reportedly pushing for escrow payments of 15 percent on all player salaries. As much as 18 percent could be withheld from salaries, per reports.

That would total approximately $720 million in player salary, reducing individual annual salaries of some of the NBA’s top stars by more than $6 million.

For example, the $34.4 million the Los Angeles Clippers owe Kawhi Leonard for next season would be dropped to $28.2 million. LeBron James’ $39.2 million salary would be just over $32 million.

Want to watch even more of the NBA and WNBA but don’t have Sky Sports? Get the Sky Sports Action and Arena pack, click here.