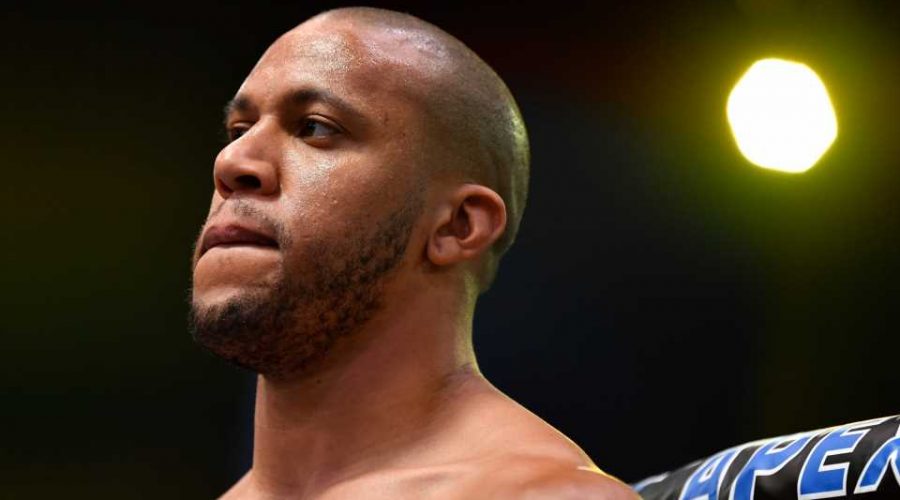 There is already drama heading into UFC 270 on January 22 surrounding the undisputed UFC heavyweight title fight between Francis Ngannou and Ciryl Gane. The latter has finally decided to discuss some of it.

Once teammates, Ngannou and Gane have drifted even further apart after a video surfaced at UFC 268 of Ngannou ignoring Gane, the interim heavyweight champion, as well as his former coach Fernand Lopez and Nassourdine Imavov.

Appearing on The MMA Hour with Ariel Helwani, Gane feels disappointed in Ngannou’s recent actions and felt the snub was unnecessary.

“This is wrong, that’s it,” Gane said via MMA Fighting. “For me– it was just for Fernand Lopez, but it was a little bit [of] shame because you have your future opponent, you have your former sparring partner, [and] also for Nassourdine Imavov.”

Imavov, who was referenced by Gane, made his MMA debut in 2016. His last fight came at UFC 268 this past November where he beat Edmen Shahbazyan via TKO. Imavov was one of Ngannou’s main sparring partners when he was with MMA Factory. Tensions grew when Ngannou got Imavov’s name wrong in a recent interview, which led to Lopez calling him out on social media.

So, why is there bad blood?

Ngannou and Lopez, were once roommates when Ngannou was training at MMA Factory from 2013-2018, where Lopez was the head coach.

The two drifted apart for many reasons, one being that Ngannou stated Lopez wanted the spotlight over him, the fighter, leading to Ngannou’s move to Xtreme Couture in 2018.

Ngannou unsuccessfully challenged for the UFC heavyweight title in 2018, but went on to beat Stipe Miocic this past March in a rematch to win the title.

The success of Ngannou since leaving MMA Factory and Lopez’s inability to explain the break-up without appearing bitter or jealous, per Ngannou, are currently fueling the fued.

Add another log to the fire when training footage that was released of Ngannou and Gane in what Ngannou said was released to make him look bad and “a manipulation game” as further evidence as to why there is bad blood between both sides.

Still, Gane believes that Ngannou’s shun was the wrong move.

Making his MMA debut in 2018, Gane joined the UFC in 2019. Gane is 7-0 with the promotion, beating Derrick Lewis for the interim title in August. Gane will attempt to look past all the other drama surrounding his camp and Ngannou heading into the title fight.

UFC 270 will be held at the Honda Center in Anaheim, California on January 22. The co-main event will be a trilogy fight between UFC flyweight champion Brandon Moreno and Deiveson Figueiredo.