Boxing power broker Daniel Kinahan has been appointed as a special adviser to the Prince of Bahrain’s sports organisation KHK.

Kinahan, who is based in Dubai, is the man tasked by top promoters Bob Arum, Frank Warren and Eddie Hearn to find a venue in the Middle East for the proposed heavyweight unification fight between Tyson Fury and Anthony Joshua.

Besides MMA and boxing, the Bahraini prince Sheikh Khalid bin Hamad al Khalifa behind KHK has also ventured into racing, cricket and wrestling, and has huge investments in European football clubs. 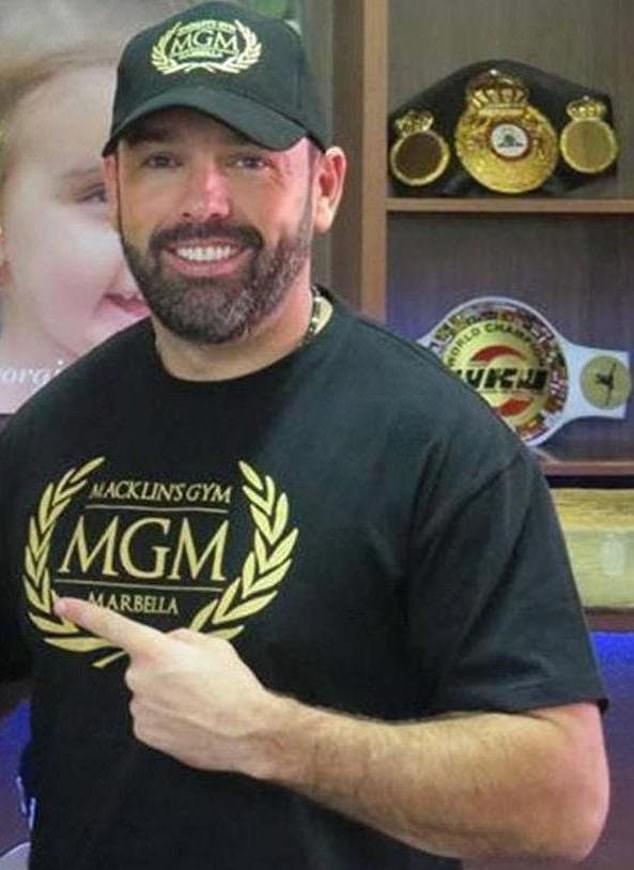 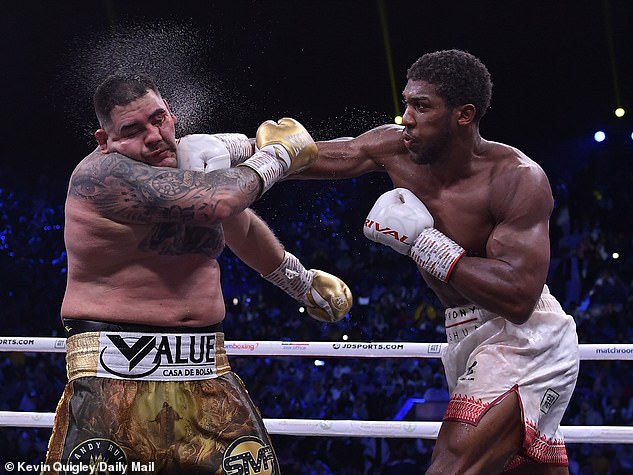 The BRAVE combat federation which he will work with is regarded as the largest MMA set up in the Middle East. It involves 40 nations and has put on events in countries such as Brazil, India, Mexico and Kazakhstan.

Bahrain has recently been ranked the number one nation in the amateur MMA with the sport a fast-growing attraction in the region.

‘It is an honour for me to work with His Highness Sheikh Khalid bin Hamad Al Khalifa, Mr. Mohammed Shahid and the entire team of KHK Sports. KHK Sports has made an impressive mark on the world of combat sports and has fantastic ambitions to grow into a global powerhouse,’ said Kinahan. 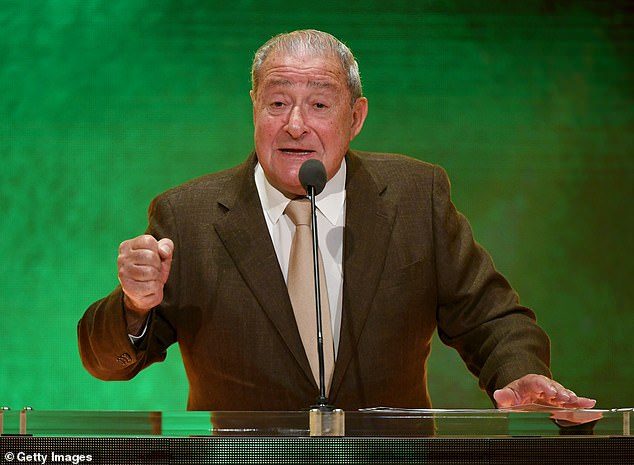 ‘I look forward to working with the team to realise these dreams and further build Bahrain combat sports into a globally recognised presence. We will create opportunities for Bahraini fighters on the international stage whist attracting the biggest names in the sport to the Kingdom,’ he added.

Sheikh Khalid bin Hamad Al Khalifa, who is also the president of the Bahrain Olympic Committee said: ‘With an infrastructure that can evolve, the sports provide opportunity, regardless of race, religion or even marketability; and simply based on talent and becoming a global project for uniting the world.

‘It is about hope and belief that the impossible does not exist. This will be our vision for KHK sports to achieve and with a great team we can.’ 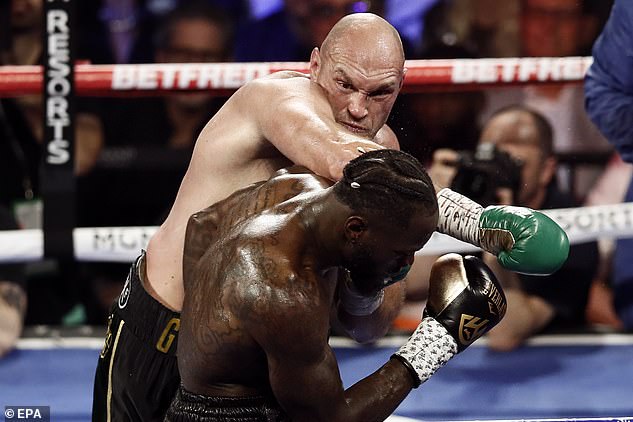 Kinahan was the target as men armed with AK47s and some dressed as Irish Garda stormed a weigh-in for the Clash of the Clans bill at the Dublin Regency Hotel in 2016.

TV cameras captured the horror and commotion as gunmen killed one man and injured two others. A gangland feud was cited and the fall-out has been linked to another 18 deaths, raising serious questions about the Irish police’s handling of the investigation. 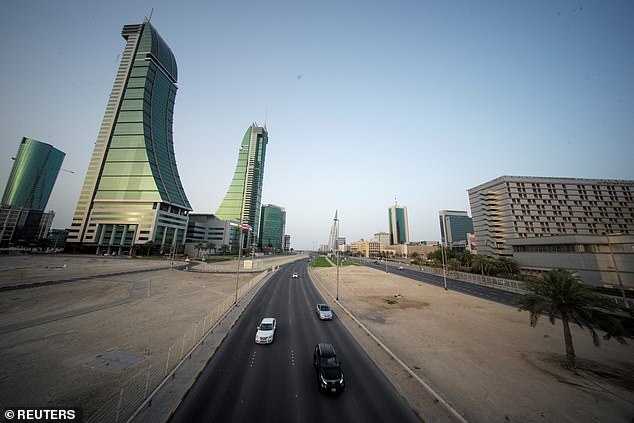 Four years on, despite footage from the weigh-in being widely broadcast, no-one has yet been held accountable for the deaths.

Kinahan, who has no criminal record, has continued to re-establish himself within the sport building strong connections from his Dubai base.

Top Rank CEO Bob Arum revealed last week that he has been utilising advice from Kinahan to good effect to televise boxing events with MTK, the management company that Kinahan helped set up, initially as MGM, to boost a TV audience with ESPN to over eight million subscribers.