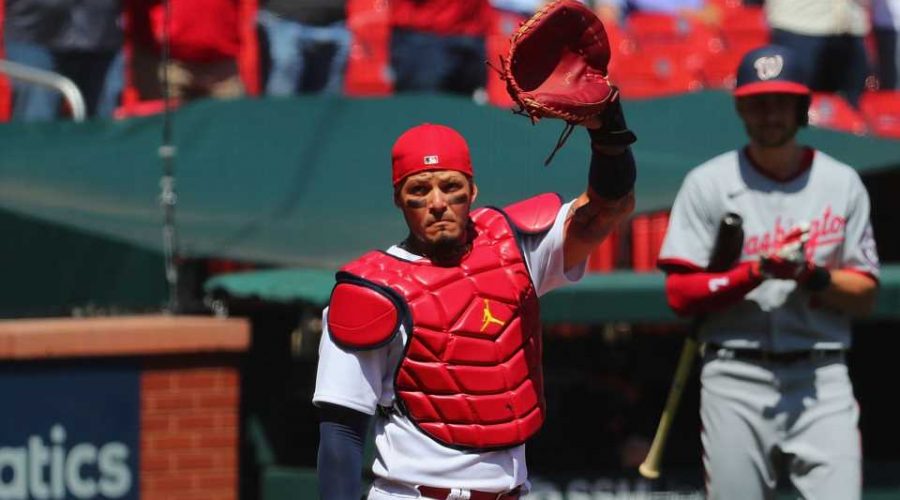 The youngest Molina brother has made the biggest impact.

Yadier Molina, lifelong Cardinals catcher, made history Wednesday by catching his 2,000th game with St. Louis. Molina is the first backstop in major league history to reach the 2,000 games caught mark with one team, while six catchers have reached that plateau altogether.

Molina was recognized by fans and opponents alike, receiving a standing ovation from everyone in Busch Stadium on Wednesday.

It’s only fitting that Molina’s batterymate on Wednesday is Adam Wainwright, who has been paired with Molina for 277 games — the sixth-most all time in the modern era (since 1900).

Of course, Molina’s historic day will spark the Hall of Fame debate which, well … we’ll leave that for another day.